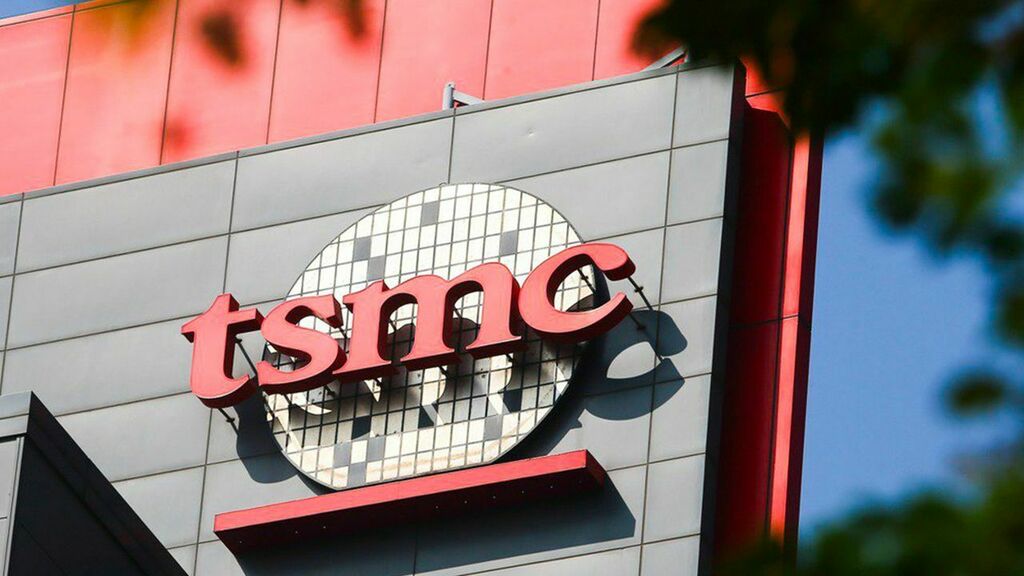 Apple never fails to maintain its leading position in the tech world. And Apple is first to contract and place TSMC’s initial 3nm capacity of production. It was reported in April that manufacturing partner of Apple, TSMC is set to start the production of chips using 3nm chip fabrication process in 2022. Apple has once again, surprised the market by announcing to release its new M1 chips based on ARM. Although, TSMC has not confirmed the reports yet. But TSMC’s 3nm process line is prepared to deliver 600,000 processors annually and 50,000 monthly. Trials are going on smoothly and these delivery numbers are expected to increase. It is because to return a profit, TSMC must produce at least 300 million processors.

We know that Apple looks forward to transferring the entire portfolio towards self-designed chips. So, the TSMC 3nm chips for future iPhones, iPads and Macs will be beneficial for the company. Currently, the order for 3nm chip is only placed for M-series processor, but it might be used for the A-series as well.

After Samsung, TSMC is the first manufacturing company to start working on 3nm chips. Initial reports also claimed that the 3nm process node will be ready to make the ‘A16’ chip in 2022. TSMC earlier informed that the 3nm process is expected to provide an increase of 10-15% in the performance. It has also been involved in developing 4nm process. TSMC is directly competing with Samsung for both 3nm and 4nm. The difference is that Samsung uses the GAA structure while TSMC uses the FinFET structure.

TSMC is the world’s largest chip maker and it is expected to start mass production of 3nm chip in 2022.  For those who are unaware, 5nm process is the predecessor of the 3nm process. With Apple being the initial customer adopting the 3nm chips for its devices, Apple users cannot wait to experience the enhanced performance.