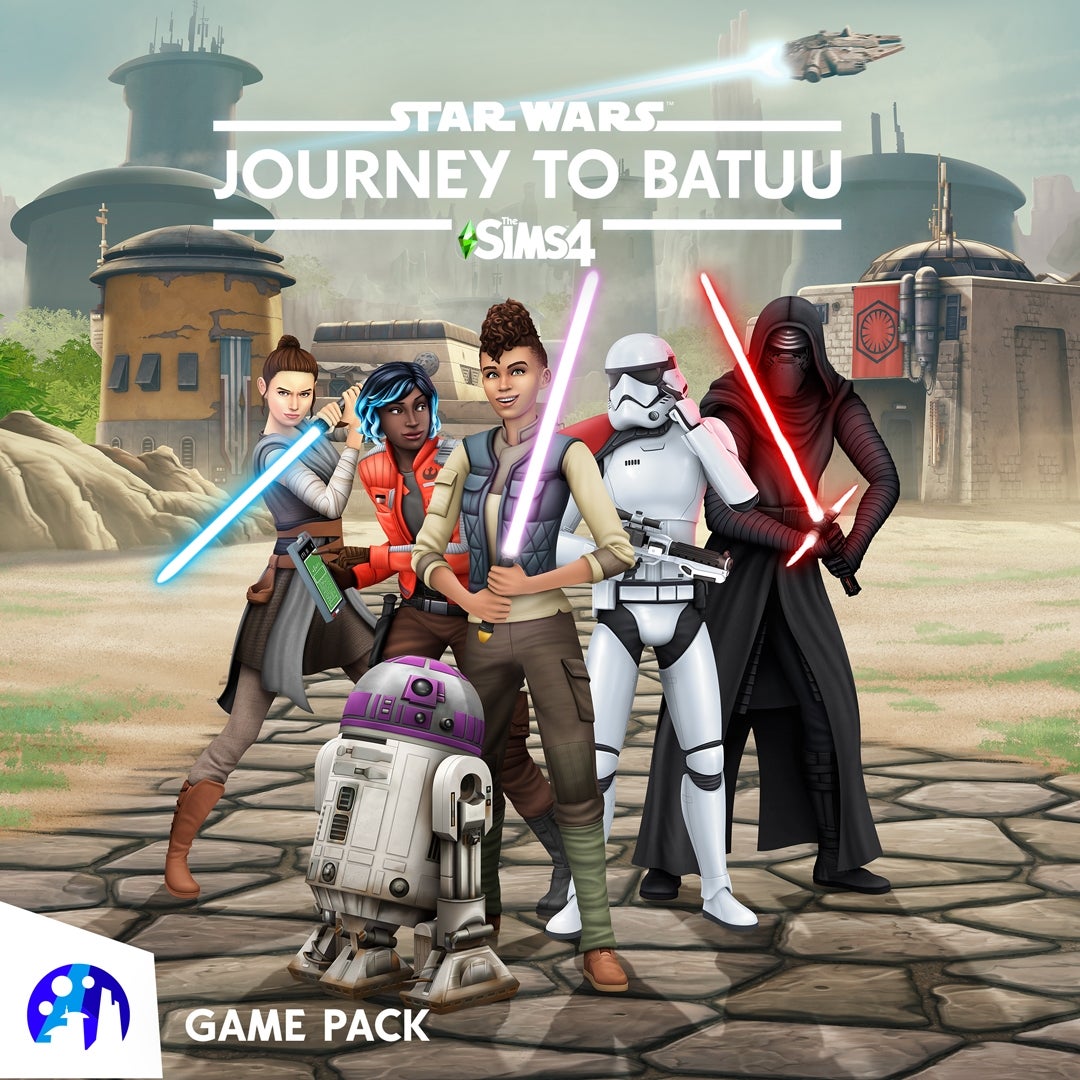 Another opportunity to immerse yourself in the Star Wars universe is slated to launch on the Sims 4 September 8. The expansion pack is called “Journey to Batuu” and is modeled on the Disney theme park Star Wars: Galaxy’s Edge. In an exciting announcement today from EA games, Lucasfilm, and Maxis, developers confirmed The Sims … Read more 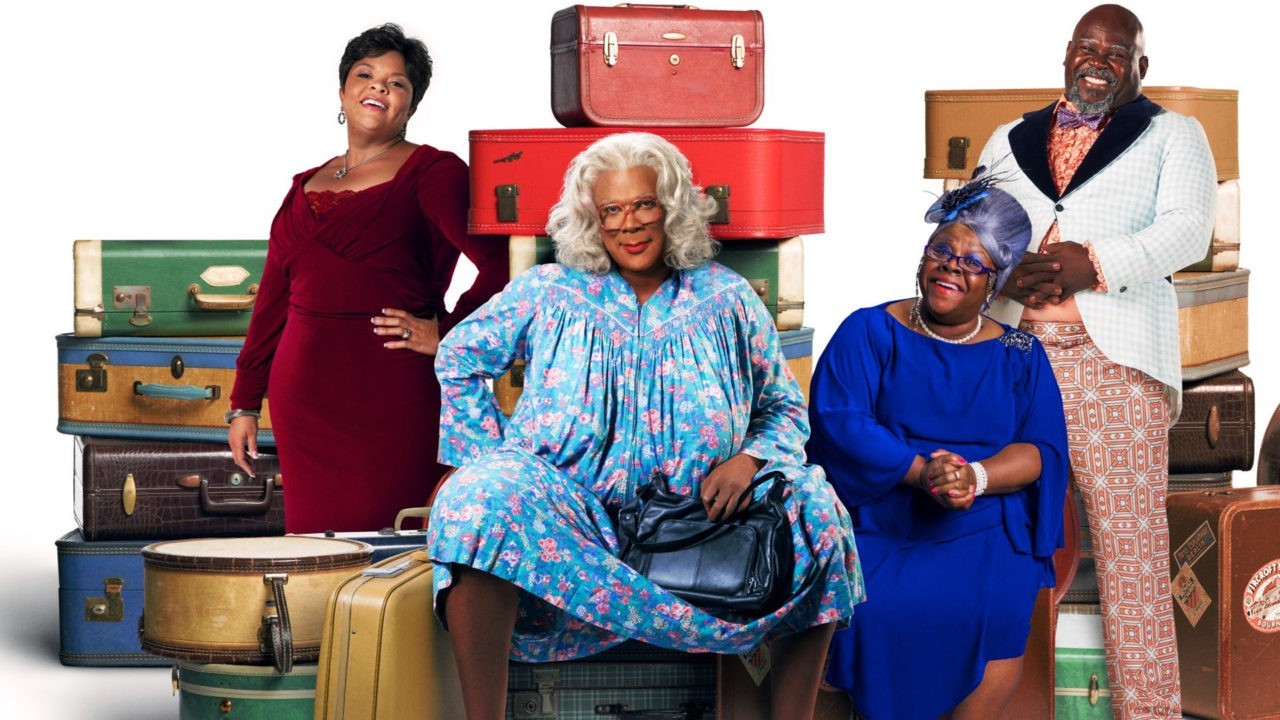 ‘Madea’s Farewell Play’, the final installment in Tyler Perry’s two-decade spanning series will begin streaming on BET+ today, August 27th, 2020. The play is Tyler Perry’s 21st installment in the Madea series that began 20 years ago. Now an iconic character in American comedy, Madea first appeared before audiences in 2000’s play, I Can Do … Read more 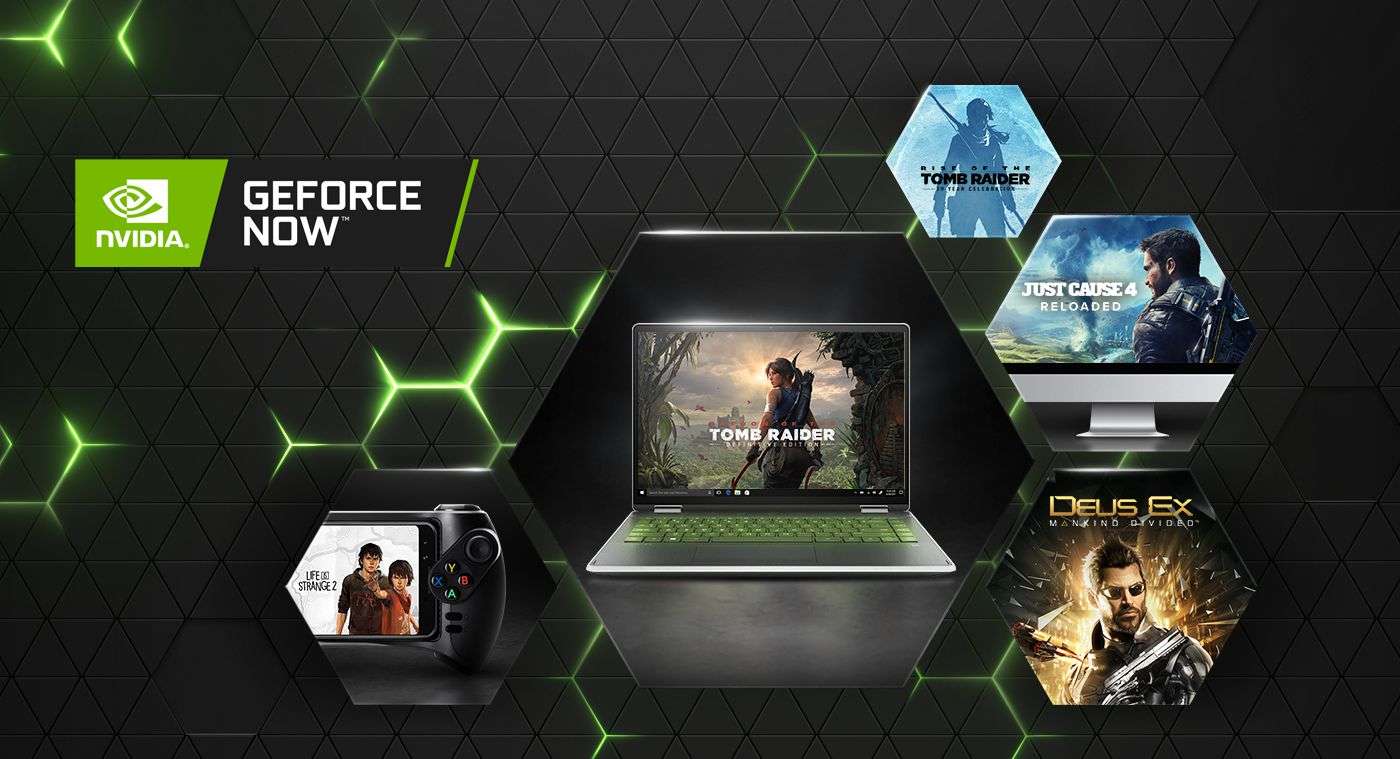 GeForce Now is a cloud-based game streaming service from Nvidia. The service was launched to the public on February 4, 2020, after seven years of development, including several periods of beta testing. With GeForce Now, users without top-end gaming PCs can stream games they own along with free-to-play games like Fortnite or PlayerUnknown’s Battlegrounds directly … Read more