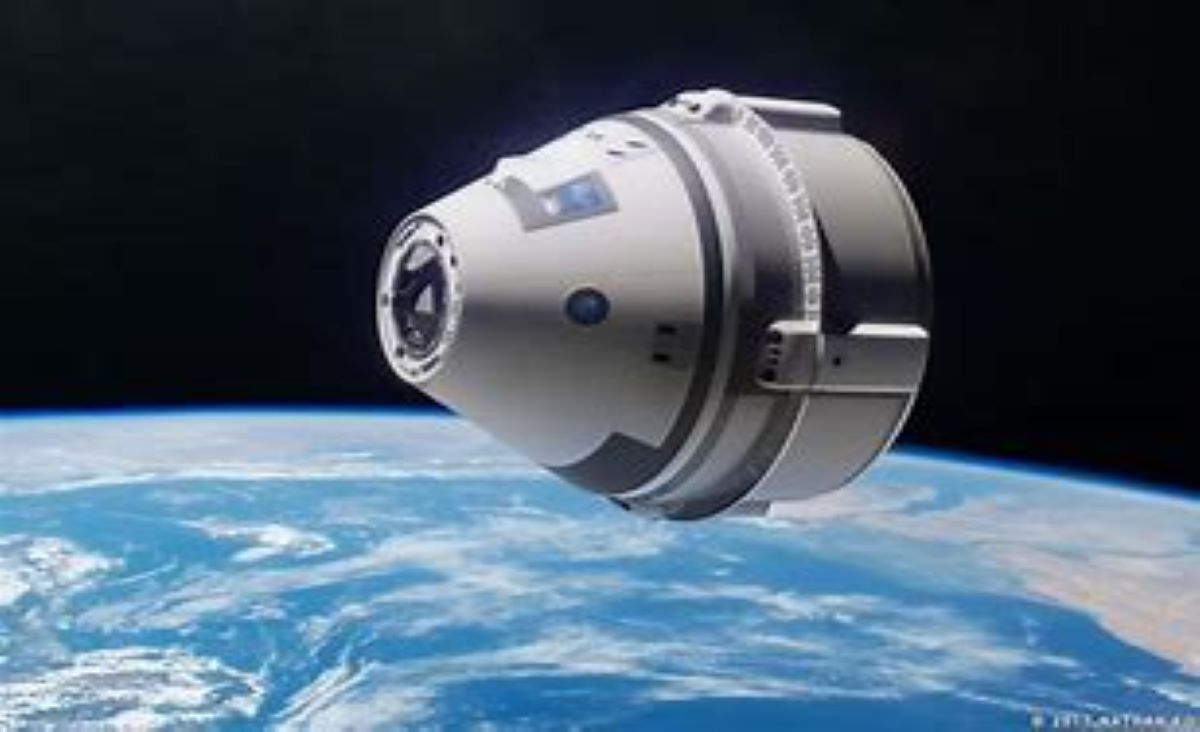 Boeing starliner parachute tests, the company has concluded its most recent set of drop tests for their space capsule. These tests are the last before the next orbital test flight. Yes, after a year Boeing is going to try and do a second test flight of their space capsule. It is impressive to see them competing against spacex in this manner. Though to be fair, there capsule has some distinct differences from the Dragon space caps. While in the future there is no doubt there would be plenty of room for multiple space companies. It’s a big question at the moment if there is enough demand for two competing companies.

The Boeing star liner is the aerospace giant’s attempts to enter the realm of reusable spacecraft. much like its nearest competitor the Boeing design craft will be able to launch a small capsule into orbit. However, unlike that craft Boeing starliner is design to land on land, pardon the pun. Additionally, the craft is designed to make landfall through the use of parachutes and airbags.

All previous capsule-based designs for reentry space vehicles depend on water landing. This is due in part to the security aspects of maintaining control of the landing site. However, the additional concern of maintaining safety prioritizes a water line. That is because capsule-based landing platforms have no control of their direction. Once their parachutes display and they are slowed to a manageable dissent speed they are at the mercy of the wind. This is why all reentry craft that do not have flight services are usually directed to make water landings. This includes the arguably more advanced and powerful space X Dragon capsule. 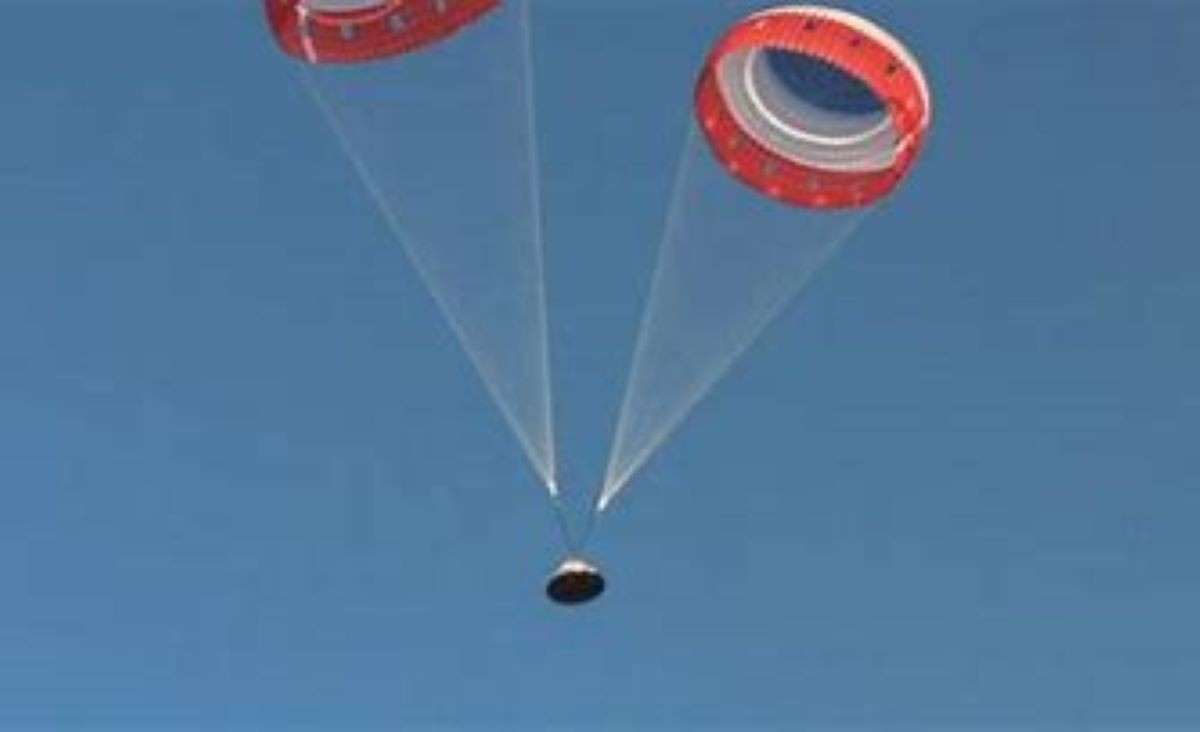 Boeing Starliner has several distinct differences when compared to other Raintree craft. The most distinct from its current competitors is the fact that relies on the parish. The Dragon capsule, carries enough onboard fuel so that all components are able to guide themselves back to earth. Additionally, they are able to make powered landings. This means that they are able to land own engines instead of relying on a parachute. The Boeing star liner however depends exclusively on parachutes to make its final landing. Specifically, it uses a multi-parachute system. The first set of parachutes basically remove placing that allows the next set of parachutes to deployed. After that the final set of parachutes deployed for the landing phase. At the very end just before impact a series of airbags and plate provide a cushion for the capsule.

Boeing’s recent parachute tests of the Boeing starliner are intended to determine if the parachute system still works. To that end several of the tests were specifically engineered to cause failures and check the backup systems. Apparently, everything met with satisfactory approval, the Boeing has stated they are continuing to research ways to the technology. With any luck the reentry phase of the upcoming test flight will be as successful as the previous. The previous test flight ended with the successful reentry last year. However, there was some issues with navigation while the unmanned craft was in orbit. it will be interesting to see if Boeing has managed to correct that flaw in their design.