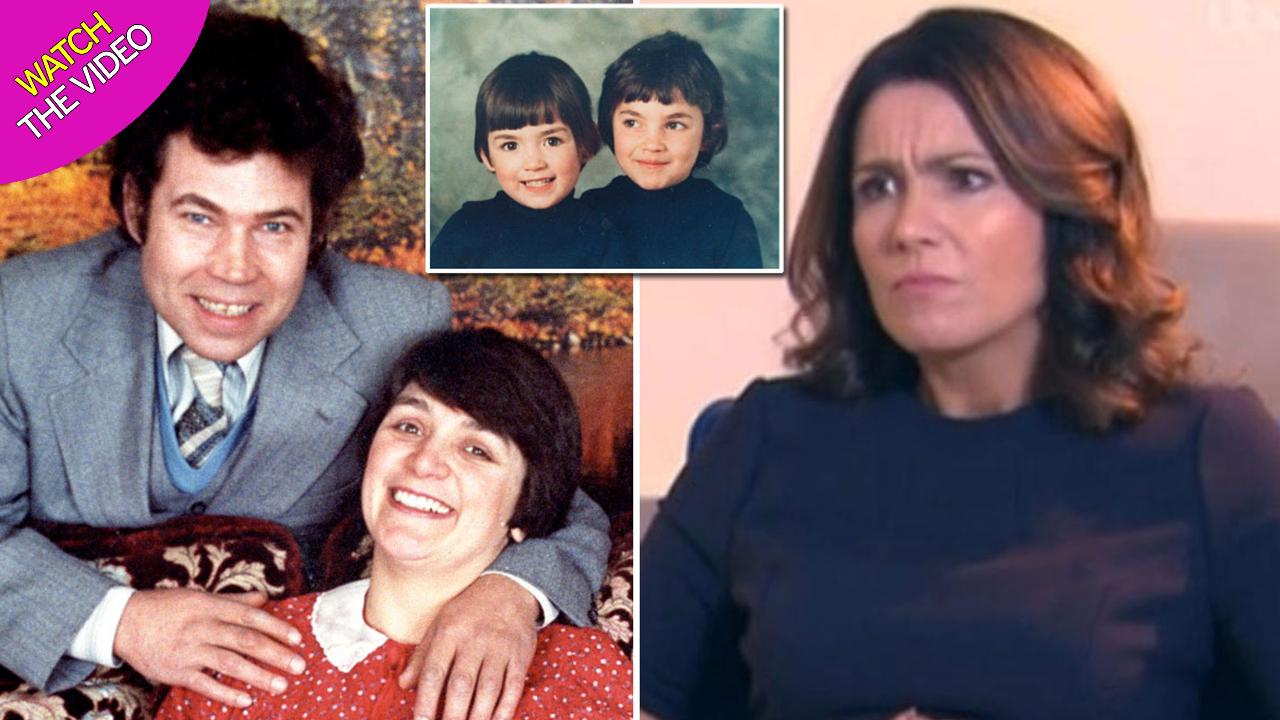 Fred and Rose West’s son 40, dead in a hostel in drug overdose’. Their youngest son Barry had psychiatric issues and had a drug addiction. Fred and Rose West were serial killers and Barry had seen them kill his sister Heather. Barry had the toughest life because he could not escape the ghosts of his past.

The Story of Heather West

Rose MaryWest was his second wife. Law had accused them of 12 murders including Rosemary’s stepdaughter, Charmaine, and Heather. Fred would kill young women for sexual gratification and bury them in his garden. Rosemary would assist him in their heinous crimes. Fred finally killed himself by cutting his own air supply. People named their house a House of Horrors.

The youngest son of the serial killer couple, Barry saw his parents murdering his sisters. Because of this, he had psychiatric issues. He was taken into care 5 years after the incident of his father’s death. Barry became a drug addict and left the city. He was living in a different part of the country with a new identity. Barry is dead at 40  because of a drug overdose. Fred and Rose West’s son found dead by the police in a hostel in Maidstone. Barry was close to his father but was horrified by knowing the truth about him.

Because of the COVID 19 pandemic, and a large number of pending criminal cases, the authorities have not yet opened the Barry west case. They will start investigating the case after the New year. One of his relatives says, they knew Barry was dead but didn’t know much about him.

The year 2020, death season: Meanwhile, Donald Trump, The US president tweeted the death of his younger brother Robert Trump. The cause of death is not declared officially. He was not well and was in ICU for many months. The Trump family mourns his death.