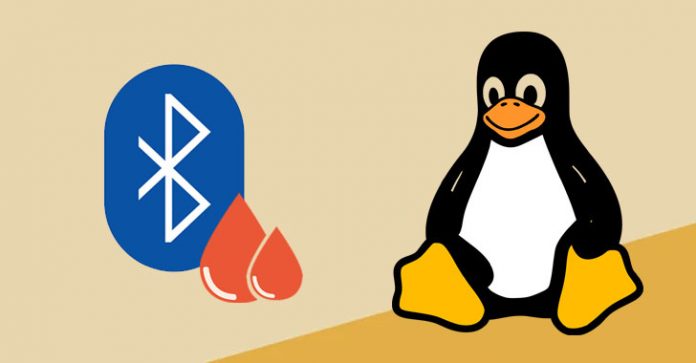 The Bluetooth flaw in Linux devices according to Google. The researchers from google security are warning the users of the new set of problems in zero-click of in the Linux Bluetooth software. These problems will make it easy for hackers or attackers to get access to people’s device. The security engineer, Andy Nguyen, found three flaws also known as BleedingTooth.

Linux kernel is a widely used operating system. The company is facing a problem with its security. This makes it easier for hackers to get personal information from the devices that are using Linux.

Firstly, the problem is the Logical Link Control and Adaptation Protocol of the Bluetooth. Moreover, Google security claims that a hacker nearby a Linux device can send a malicious file through Bluetooth. That file can give the hacker the green signal to attack the device. Moreover, Malicious Bluetooth chips also get the hacking activity a head start. The exact location of the Bluetooth flaw in Linux devices unknown.

Secondly, the Linux devices are deprived of a patch in the computer systems. This causes the second vulnerability. The problem is found in Linux 3.6 and higher models.

In 2012, Linuz made changes in core Alternate MAC-PHY Manager Protocol (A2MP). This is basically a link to make for high-speed communication through Bluetooth High Speed. Helps large documents to transfer from one device to the other. A hacker closer to the device can bring back the pile of data from the transfer. As a result, the information can be used for the hacker’s advantage. 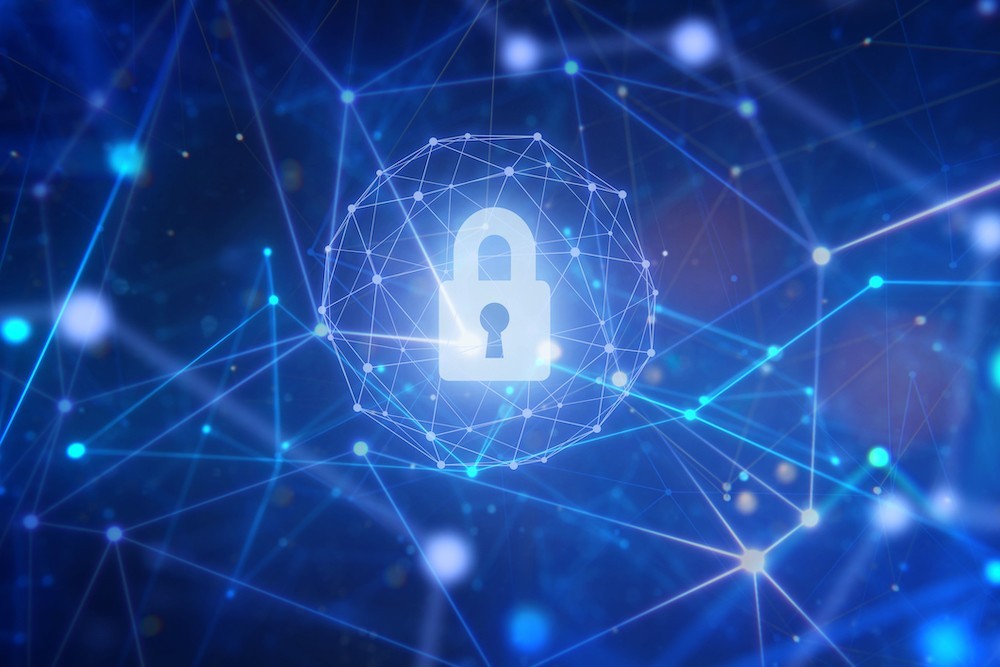