A totally different Babymoon! Malika Haqq has confirmed her pregnancy in September 2019 and also confirmed that ex-boyfriend O.t Genasis was the father. But the couple are no longer together, so Malika Haqq spends her Babymoon with Bestie Khloe Kardashian. While Malika was having the babymoon, the news exploded with pictures of O.T out clubbing. Malika Haqq on O.T Genasis clubbing says that why should it concern her anymore, they are not together. Well, that is true.

The sky-high actress had announced her pregnancy back in September 2019, and now she has welcomed her little one. In an interview, Malika Haqq on O.T Genasis and her splitting up had confessed that it is hard. Sometimes she just didn’t feel like being near O.T and then they both decided to co-parent the baby. This would make sure that their little would be brought in a loving environment. 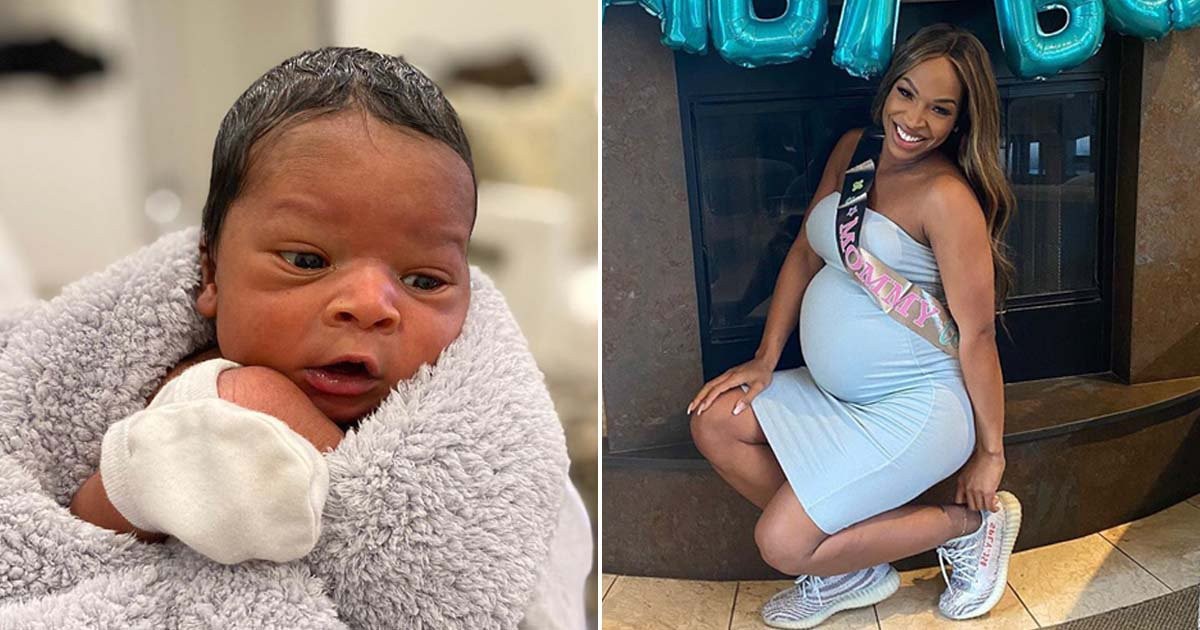 Let’s see what Malika has to say for O.T out there clubbing. She said that she doesn’t want to deal with people’s speculation about what O.T is doing. She doesn’t want to hear what her ex is up to, but it is impossible to avoid. But it’s not a great feeling carrying his child while he is out clubbing with some other women. We feel you Malika.

Malika has also admitted that she never thought she would be a single mother. She didn’t think this would ever happen. She said, “My blessing may not have come in the perfect picture that I expected, but I’m not gonna let anything overshadow the amount of love and support I have.”  Malika had welcomed her little baby boy in March. And now he is 7 months old and way too adorable. But we really loved the way Khloe stepped to take Malika on her babymoon. Normally O.T would have been the one doing this, but since the couple broke-up, Khloe decided to make this trip memorable.

What did you think of Malika’s take on O.T Genasis and her Babymoon with Khloe? Comment below.