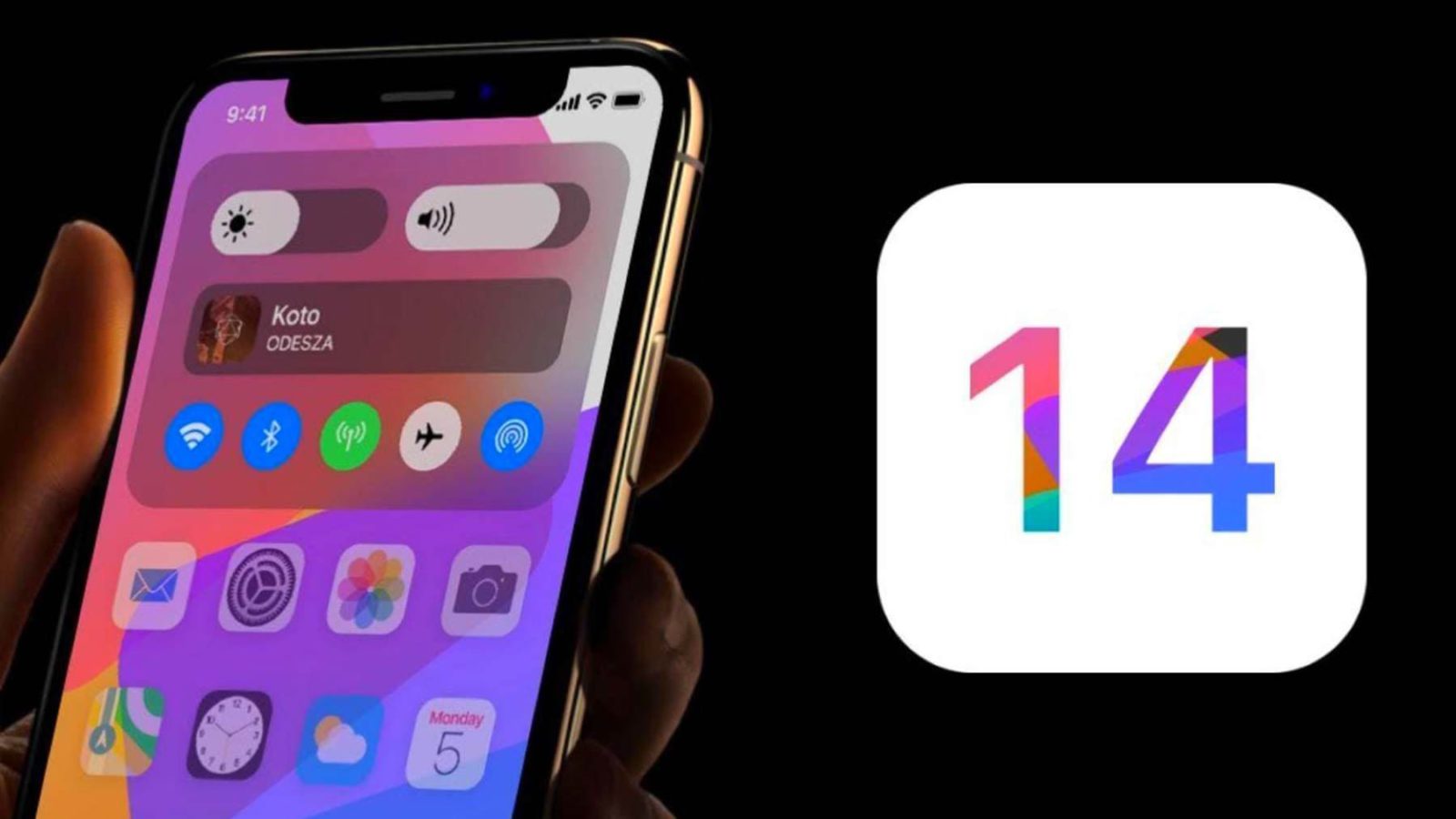 iOS 14 launch is set to September. It’s like Apple is gearing up for giving users a smooth and flowless using experience. And thus just one weak after the release of iOS 14 beta 5, Apple launched the iOS 14 beta.

iOS 14 launch with beta 6 on Tuesday for the developers. And within a few hours, Apple avails the version for all the users. Anyone can download now the beta 6 version before the launch of the stable iOS 14 launch.

Reportedly, Apple is going to launch iOS 14 in the mid of September while fixing a number of previous version bugs. With beta 6 company already has fixe bugs like Airplane mode indicator, language, and a clear interface and visibility. Apple will make more updates of iOS 14 till they come up with the stable iOS 14.

Users till than can use the beta 6 version of the update with few occasional bugs which can be prompted in the beta update. Beta 6 is going to available for the number of Apple devices. Along with the latest iPhone 12, the version is also available for the users of iPhone 11, iPhone 11 Pro, iPhone XS, iPhone 6S, 7S, SE, and many more older models as well.

Till September Apple will regulate the user experience with the beta versions with several more updates. And it will continue till the final launch of iOS 14.

Apple usually release updates in two weak circles. But this time the release of the beta 6 weeks after the release of beta 5. Apple stored a surprise package with this quick updates for its users, the report suggests.

The latest iOS update will mainly focus on the latest iPhone 12 and will be a part of the device to be launched. This update will cross a number of testing and checking before the release, unlike any other Apple updates.

Also read: Honda is gearing up to compete with Pulser and KTM Duke with Honda 200cc