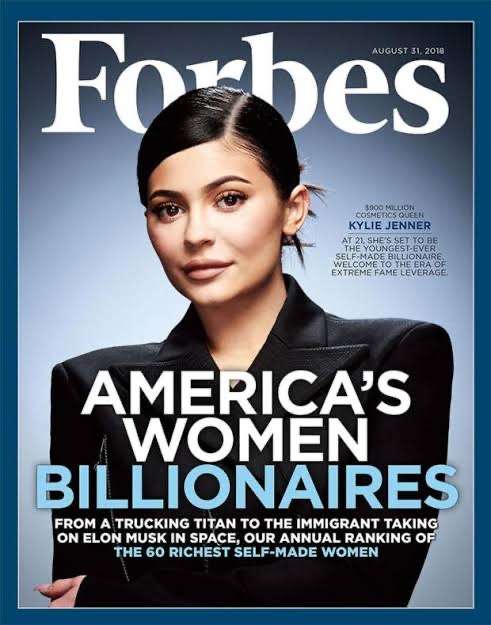 Kylie Jenner’s Request for fans to donate makeup artist Samuel Rauda on GoFundMe earns her so much criticism, why? Let’s find out.

youngest of Kardashian- Jenner sister Kylie is no stranger to Fame and criticism. Having more than Hundred millions of followers on her Instagram to having more than $700 millions of net worth. This self made (as per her claims) young Business mogul is always under the radar. From her lip surgeries, to buying luxury bags worth $15 k for her toddler.

Now, again she is trending on Twitter for all the wrong reason.

Also Read : Saweetie and Quavo Split After 2 Years as She Claims ‘Intimacy’ Was ‘Given to Other Women

why Kylie Jenner is under fire to ask her fans to donate money for good cause?

Her Makeup artist and friend Samuel Rauda survived life threatening Car accident. Which requires surgeries which can easily cost couple of grands. Kylie Jenner having Net worth Around $800 millions Asking her fans to donate money on GoFundMe rather than giving helping hands. This is what made her face hatred this time. However according to sources she chipped in $5k for medical expenses. But her being Billionaire, spending on luxury items. People thought it would be better for her to donate herself that money which is not even a percent of her net worth rather than asking her followers through her Instagram story which says swipe up and donate. Some Twitter users wrote:

Kylie Jenner is disgusting for asking us regular people to donate to her friend’s Gofundme when she owns Birkins worth more than the Gofundme’s goal. Sis is a whole BILLIONAIRE

Not billionaire Kylie Jenner sending us to someone’s gofundme😭😭 https://t.co/PjzbWRCHg4

However one way or Another her request to donate for Samuel has been successful and it managed to raise around $12k which is expected amount on the site.

What do you think ? She should have asked for funding or not? Tell us in comments. 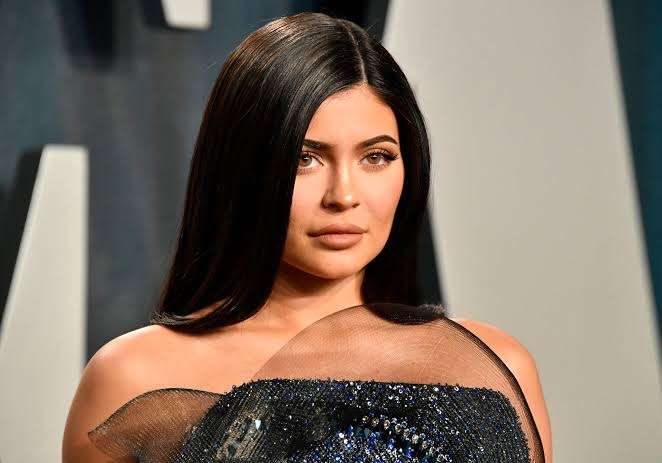 For now Kylie Jenner has not responded to such comments. But, at least she helped her friend in getting desired fund for his treatment. However, being highest paid celebrity last year many critics has pointed out she might get paid more than Samuel’s Medical expenses by just posting a picture on social media sites.