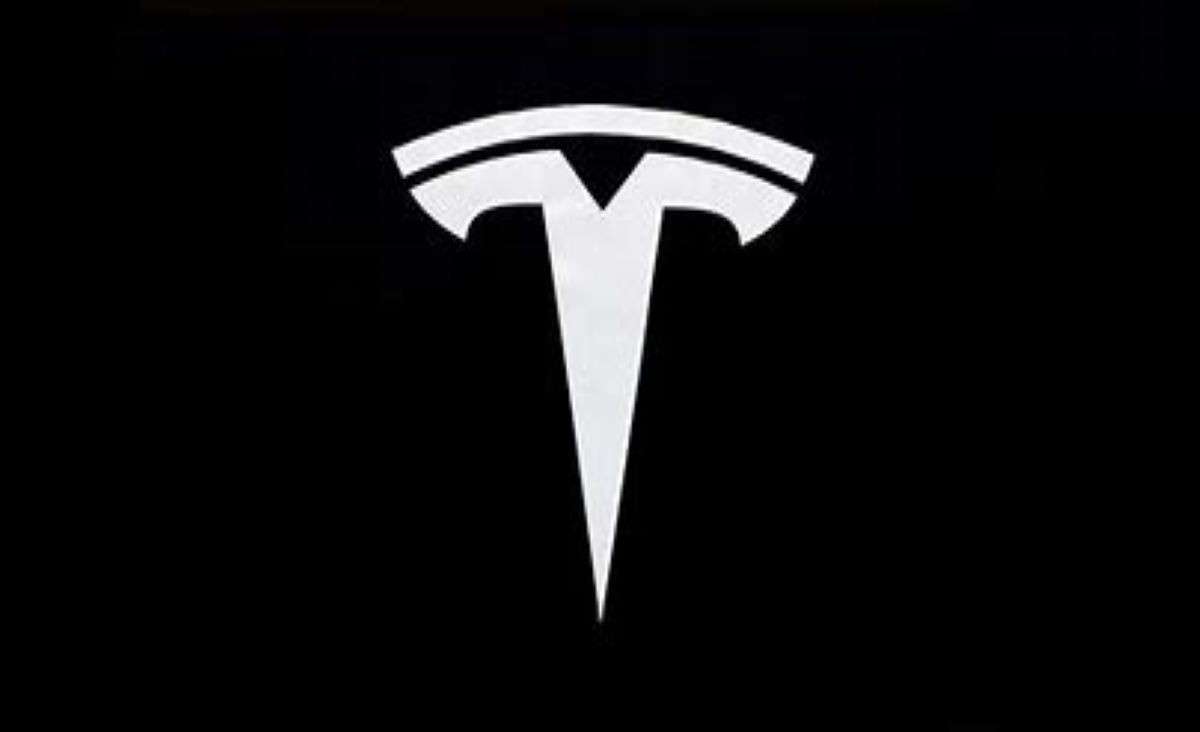 Many Twitter users say Tesla’s all-glass roof model Y is amazing. However, the that opinion is not 100% share by all Twitter users. Specifically, a large portion of platforms users have stated safety and comfort concerns. The source of so much Twitter user activity is a video where Tesla shows all the room of the model Y. The video makes it impossible to deny the stunning you afford by this window. Tesla’s model Y is the first SUV style vehicle they produced with an all-glass roof. Additionally, it is also the cheapest vehicle they produce to include all-glass roof.

Almost all Twitter users who have seen Tesla’s video promoting their model Y’s all-glass roof agree it looks amazing. It does provide a breathtaking view passenger of the scenery about the car. Indeed, most of the positive opinions of the sunroof comment on the sky. Additionally, other comments talk about being able to see the trees or similar scenery with an almost unobstructed view. Specifically, with this sunroof it is possible to fully appreciate a waterfall from top to bottom as you drive by. However, not all users who have seen Tesla’s promotional video are overwhelmed amazement.

Specifically, these Twitter followers have expressed various concerns over the nature of the roof. One of these safety concerns is the possibility of a rock or branch hitting and shattering the all-glass roof. Additionally, others have raised concerns about the heating aspect of Tesla’s all-glass roof. That is to say, this sunroof will allow more solar energy in the form of heat into the car. As a result, a person who owns the car in a region where it’s hot and sunny may have issues. Leaving aside exactly how much energy the AC will be using the car seats may have issues. Specifically, if the car has been left in the open the owner and passengers may find the seats unbearably hot. That being said, the majority of Twitter users have hailed Tesla’s all-glass roof as amazing.