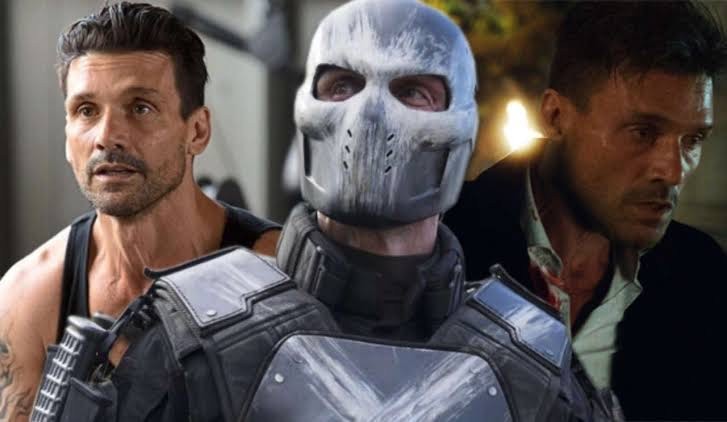 Frank Grillo as crossbones in What if:

Frank Grillo reprising his role as Crossbones in What if….? As he is no stranger to Marvel fans. He is one of the main antagonists in Captain America. Crossbones is one of the strongest villains in MCU. Skilled in military strategies, martial Arts, and street fighting. His character is most hated by Captain America’s fans. That means he did his job as well as the main Antagonist. To know more about his character and fighting skills click Here.

Therefore, let’s find out more about his upcoming show, and what else he revealed in an interview.

When many Marvel characters are obvious to make come back in this much anticipated Animated series. MCU kept some characters, especially those who died in previous movies under the curtain. Frank revealed that he is coming back as the villain.

As this will be Animated series he already recorded for 4-5 episodes which will be coming this year on Disney+. In an interview, he also revealed that this is the kind of offer he can’t ever say no to. It’s like the president inviting you to the White House you don’t ask questions, you just go. Well, we agree with him. And totally excited to watch/heard him in this role again.