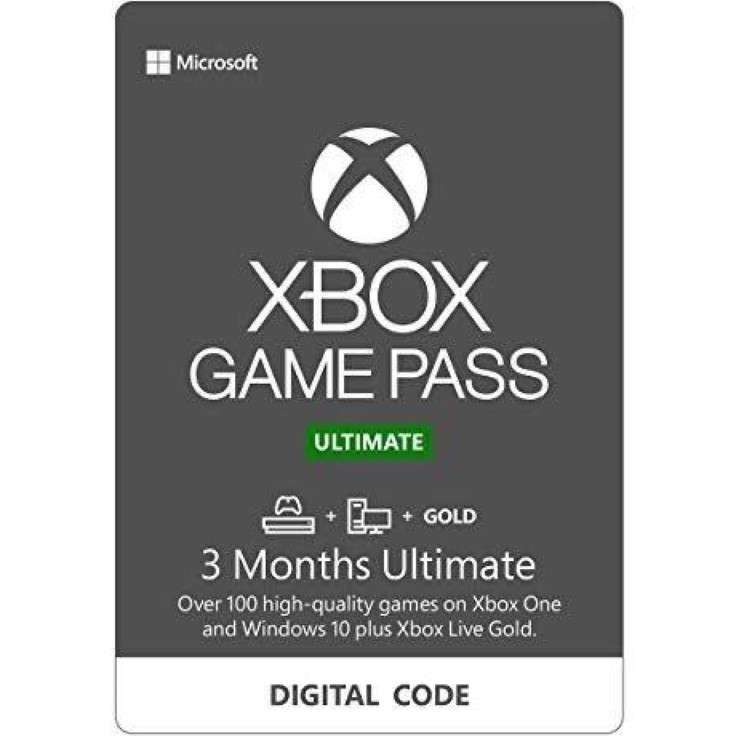 A sweet to hear news came from the Microsoft for gamers over their XBOX Game Pass Ultimate Subscribers. Microsoft is all set to launch its streaming services for games, more appropriately known as Xcloud project.  Microsoft is planning to launch this streaming service for free, for its Xbox Game Pass Ultimate subscribers. Basically, the Xcloud service enables the Xbox Players to play their favourite games over any remote device. Or they can begin their gaming with their gaming consoles and resume later on any other device like phone or tablet or Laptop. The Xbox game Pass Ultimate comes with a monthly subscription of $14.99 for single user.

Microsoft Launches XCloud Streaming : Microsoft assures that more than 100s of Xbox games will be available for gaming experience over phones and tablets with XCloud Streaming. The company has been busy forming it’s data centers across America and some parts of Europe. And aims to stream Xbox games through the Xcloud Streaming support. Initially, Microsoft Xbox Game Pass Ultimate will be the only way to access the services for Xcloud streaming. But, it’s speculated that it won’t be limited to the Microsoft’s highest subscription owners only.

While the company has not yet cleared about the devices the Xcloud streaming services will support. But the speculation mostly points towards being Phone and Tablet friendly. The company has recently persuaded the Iphone maker company Apple, over some issues regarding launching Xcloud over IOS App Store. The IOS app store has been preventing the streaming service due to unauthorized access demanded by Xcloud service. 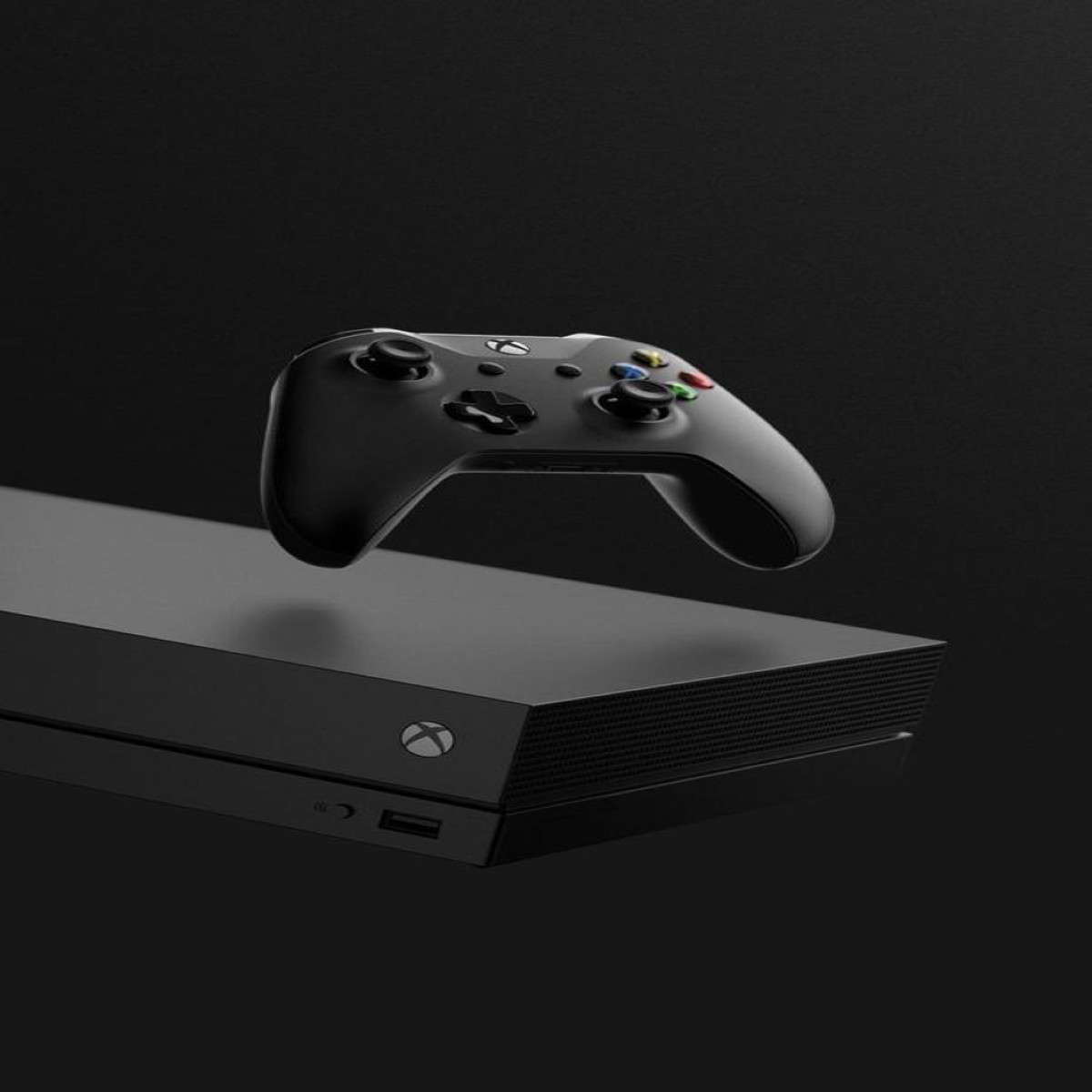