As we all know, due to this pandemic situation all the problems are starting to come up in various aspects of our lives. Even the lives of kids are in a haphazard regarding studies, exams, results and even playtime is restricted because of the continuous watch over them. And during these testing times, schools are also getting all worked up with getting used to these Z-generation online courses and modes. But even after all this hysteria the largest examination and schooling board in India, The Central Board of Secondary Examination(CBSE) has maintained silence over the dispute of whether to conduct exams in schools. Although in April 2020 CBSE has provided the orders to promote the students of class IX and XI without conducting final exams if left in school.

The Petition filed by parents, while hearing the news, earlier posted by the CBSE that exams will be conducted as per Govt. of India, guidelines during the last phase of Unlock-1 i.e. from or after 1st of July, 2020 to 15th of July,2020. Parents moved the respected court to seek into the matter concerning the health and safety of the students. While conducting physical exams in the 15000 exam centers spreading across the country even in some of the remote areas. The Plea, also asked about the concerns whether or not the Supreme Court believes the speculation of experts that a Peak of COVID-19 Spread would be at its peak in New Delhi and other regions during the July phase. 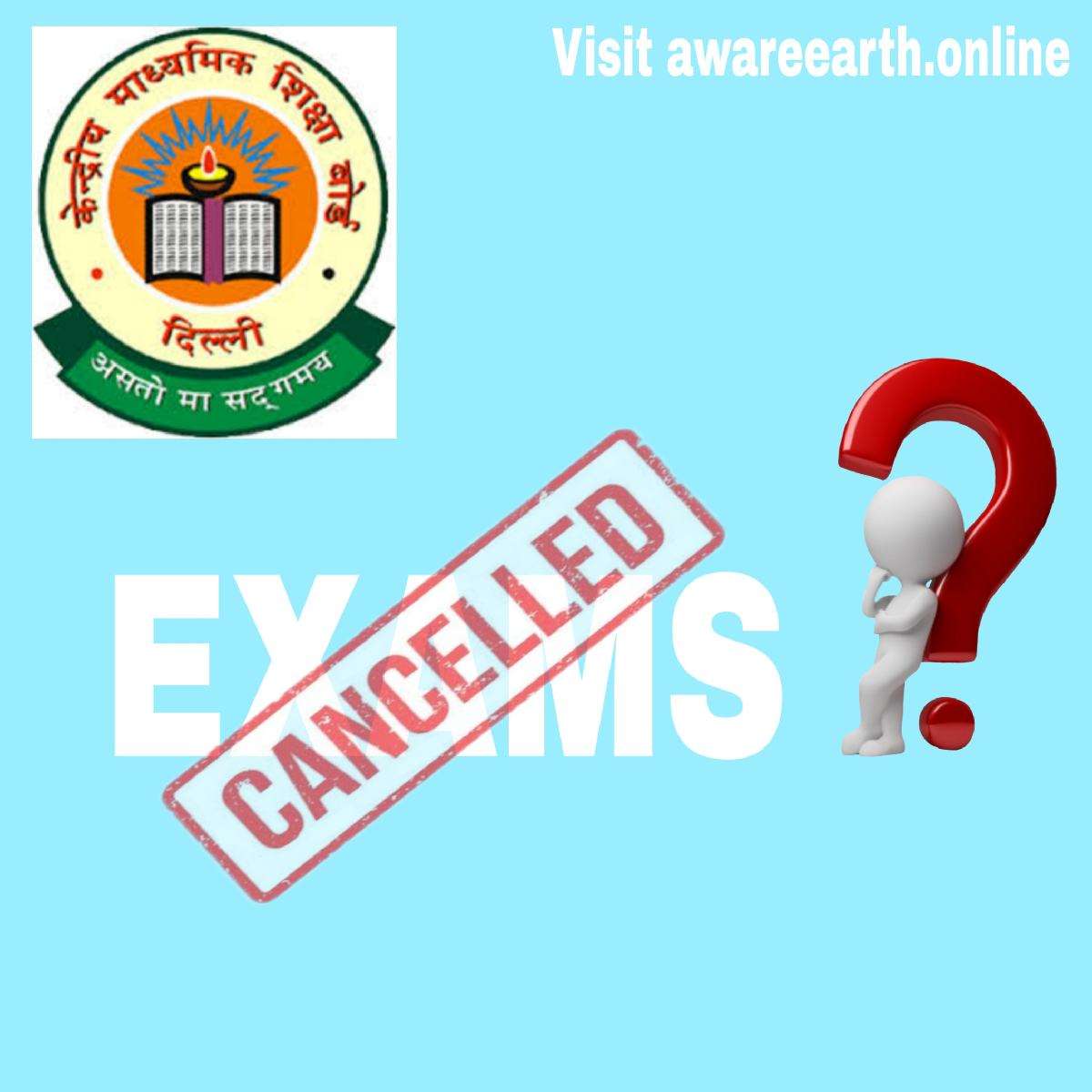 The hearing which happened last week has decided, that it will consider the petitions filed by parents and state governments about the Centre’s decision whether to conduct exams or not. This has also taken up the scheme earlier proposed by the CICSE board, “it is the choice of the students if they wish to appear for exams or agree to get scored basis on the Formula prescribed by the board undertaking evaluating based on their internal scores alone”.

The ICSE board initially wanted to use this method in their respective schools but later High Judiciary asked whether they have all the preparations for conducting the exams without compromising the student’s safety. The court has urged the ICSE board, to follow the guidelines provided by the Central Govt. about whether the conduction of exams takes place or not.

Well, today the verdict came finally about the whole exam petition filed by the parents and other institutions about concerns related to safely conduction exams during this pandemic situation. The decision which came this afternoon clearly states that the exams for Xth standard students are completely canceled. And for the students stranded for their XIIth results will have an option either to give exams on a later stage or can get evaluated based on their previous exams( or preboard results) scores.

The Solicitor General Tushar Mehta, appearing for the Union and the CBSE, said “ Class 12th students could either opt for an assessment scheme to be notified by the CBSE in detail later on or can appear for the remaining exams whenever they are held as soon as the situation becomes more “Conducive”.” The exams of Xth class though get completely scratched out but students are still in confusion as to how the results will vary or if it is fair enough.

The Supreme court also asked the Govt. representative, as to when they believe the situation will be “conducive” to complete the process. Also, who will lay the authority to decide when and where the exams should be conducted either center govt. or state govt. The elite court also raises some concerns, regarding the conduction of various entrance exams to be held during months to follow.

Although some of the state-run boards have started the process of conducting the remaining exams. They assured about the safety measures undertaken by each school or examining facility in their region from COVID-19 spread.

The Supreme court guided the CBSE to provide the assessment results of the students opting for the “previous exams scores” basis scheme by mid-July. Also, the board should provide clear notification about the details of the scheme. Like the date of the declaration for the results of students opting for the said scheme. The Judiciary also rested the concerns of the petitioning parents by saying,“ If any problem occurs in the assessment scheme you can come(again) “.

The bench also directed the CBSE to file an affidavit to provide more clarity of the scheme and decision taken as required for passing the official order by the morning of June 26th.

IS IT OVER YET!

This came as a huge relief with a price of later confusion for students and their parents again as the tension of the exam got over. Concerns for the declaration of the result and also about the entrance into elite institutes, rams on even forward. The sentiments of students regarding postponement of the JEE-MAINS exam and other entrance exams still exist among the masses.

But all this hysteria of exams and their postponement might not end in more confusion. This will end up with students falling for wrong choices during the turning point of their careers.