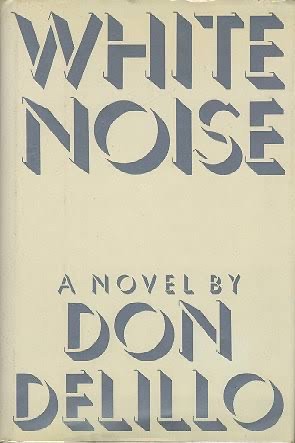 Don DeLillo’s White Noise is all up for movie adaptation? Recently White Noise converting into movie rumors are afloat. And Filmmaker Noah Baumbach’s name has been added to this Rumour. We are addressing this as a rumor for now because there no confirmation on the matter yet.

White Noise adapting into a movie is not a fresh Rumour. In 2016 There this was making headlines as Filmmaker Michael Amyreyda is making a movie on this novel. So we can’t authenticate this as no official statements from the filmmaker and Author have given yet.

However, stay tuned with us for any further updates on White Noise Movie.

What is Don DeLillo’s White House :

White Noise is a novel written by Don DeLillo, published in 1985. The story is all about Jack Gladney and Babette, living with their four children. He teaches about Hitler. But here the twist is both husband and wife are so afraid of death. This novel is also highlighted drugs, modern living, extramarital affair. Airborne disaster, death, murder, and how it affects their lives.

And with all these going on there are instances of comedy. Which makes this novel the greatest black comedy of all time. Now Noah Baumbach said to be adapting this movie.

2-3 days ago 1 tweet is trending confirming that Noah Baumbach is converting this into the movie. However converting this satire was never easy if he is doing so, let’s see how this movie will develop. or it is just some followers gaining step. Time will tell surely.