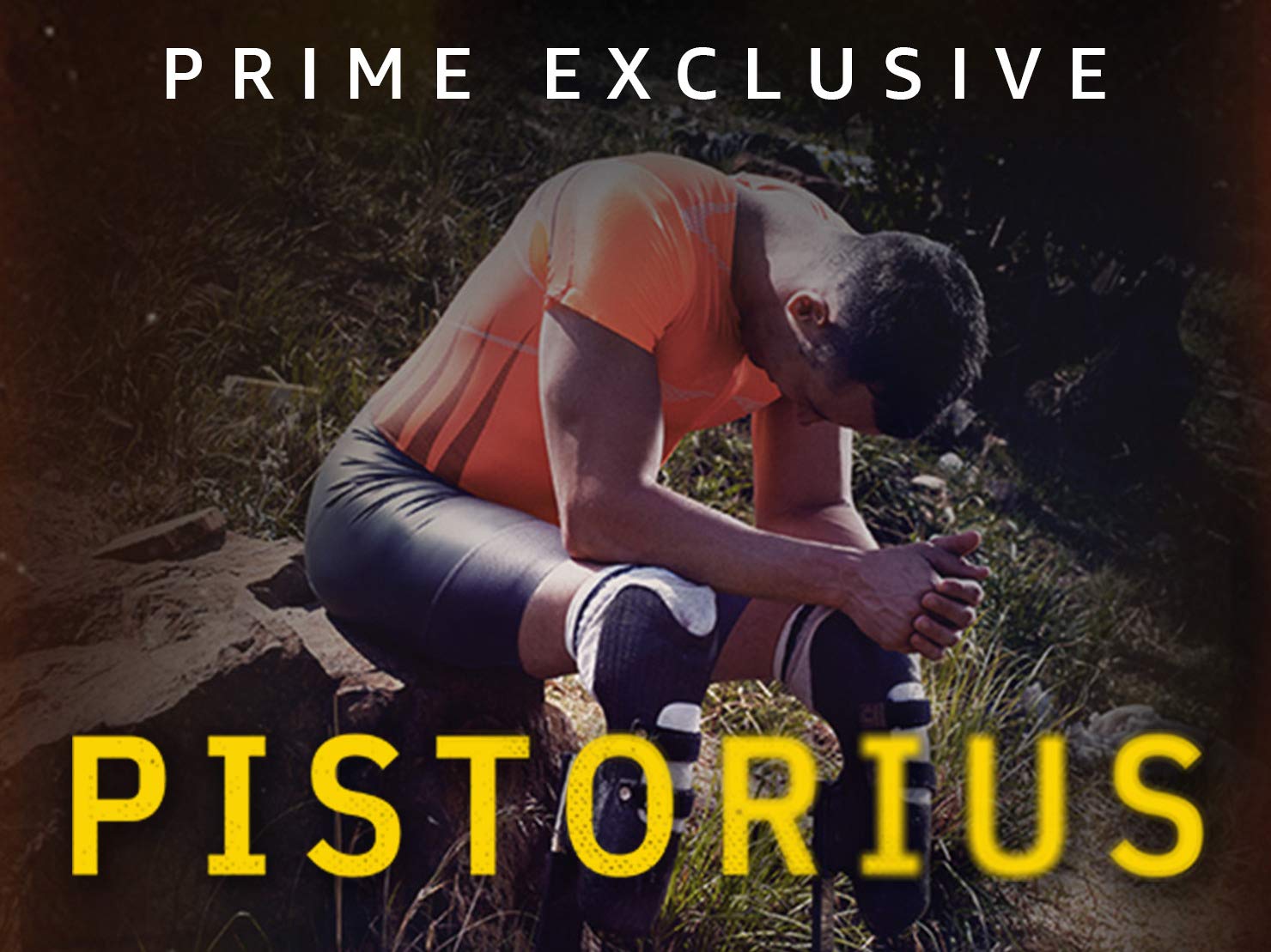 Oscar Pistorious documentary trailer hit with backlash for not mentioning girlfriend Reeva Steenkamp’s name. It is a four-part documentary on the rise and fall of American athlete Oscar Pistorius.

Failed to mention the Girlfriend’s death:

The documentary was for ESPN. Because Oscar’s girlfriend’s death was not mentioned at all caused a lot of criticism. In 2015 the court convicted the athlete Oscar because he killed his girlfriend Reeva Steenkamp on valentine’s day of 2013. The athlete maintained that he had fired the gun suspecting an intruder behind a closed door. But the lawyers of the South African court argued against him and convicted him of murder.

Because of a congenital defect doctors amputated Oscar’s both legs. Oscar was born without outer feet. He competed in both Olympic and Paralympic games. Pistorius tried to take part in several non-disabled international competitions after winning  Paralympic Olympics.IAAF (International Association of Athletics Federation) heavily opposed it because they felt his artificial legs gave him an extra advantage over others.

Oscar’s girlfriend was Reeva Steenkamp was a model. On Valentine’s day of 2013, Oscar shot his girlfriend Reeva four times. Oscar says he mistook her for an intruder. Pistorius had to go for a psychiatric evaluation and Doctors diagnosed with a generalized anxiety disorder. However, the judge was not convinced of his mental illness and charged him guilty. Oscar Pistorius Documentary trailer omits this incident.

Meanwhile on other shows on Netflix:

The streaming giant Netflix has many shows including dramas, movies, reality shows, etc to binge-watch. A cool list of shows such as  The stranger, peaky blinders, You, Breaking Bad, Riverdale, etc are there. From Oscar nominations to reality shows and series, one should keep up with the best on Netflix by checking that feed on a daily night basis.

10 series to binge-watch on Netflix, Must watch Trending Now