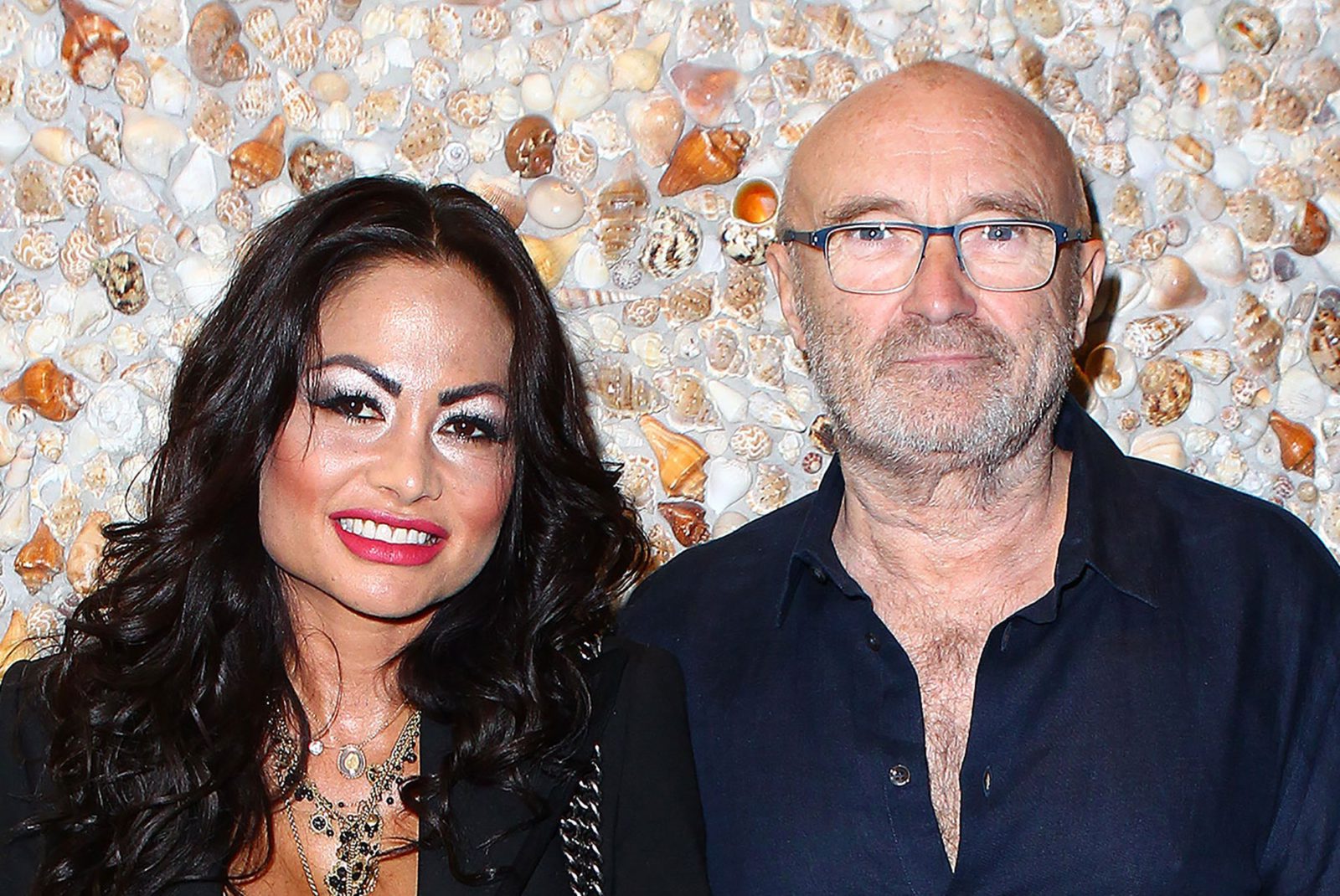 Philip David Charles Collins also known as Phil Collins suing ex-wife. His ex-wife, Orianne Cevey and Phil Collins met each other in 1994. The former couple has an age difference of 23 years. The couple engaged in 1997 and married in 1999. They gave birth to two children. They separated in 2006. Their kids were very young. $46.7 million settlement was the settlement money Orianne Cevey got from the divorce.

In 2016, they officially announced that they are together again. They were living together with their kids. This year during August, Orianne Cevey broke up with Phil Collins over a text message. The reason for the break up was that Orianne Cevey went to Vagas and married a businessman, who is 15 years younger than her. Phil Collins’s lawyers claim that Orianne Cevey and her new husband are supposedly living at  Phil Collins’s house. That house is located in Miami and it is. The new couple even got an armed bodyguard to protect themselves from Phil Collins. Therefore, Phil Collins Suing ex-wife

Phil Collins case file says “they are threatening, implicitly and explicitly, to prolong their unlawful occupation of the property through force,”. Moreover, Collin’s valuable possessions are in that house, he claims “substantial risk that Mrs Bates or Mr Bates or their agents will remove, conceal or destroy valuable and irreplaceable personal property.”. Phil Collins Suing ex-wife seems like the only right step to do. 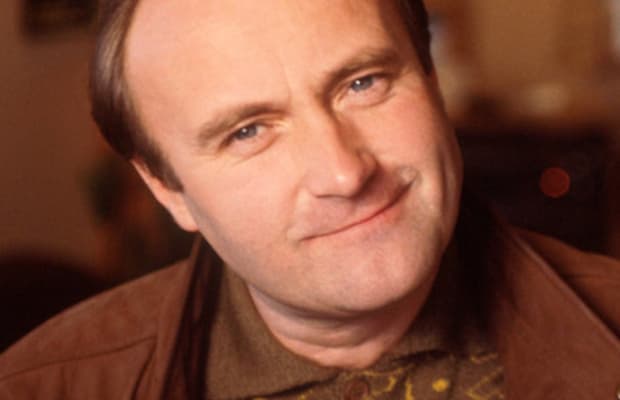 Frank Maister is Orianne Cevey’s attorney and so far there is not much response from them.