As per the unofficial sources, PUBG Mobile India by Krafton Inc. and Microsoft Azure is likely to release today (20th November) itself. Among these unofficial sources, many are having a piece of huge inside information in such fields earlier and have an image of providing quick accurate news.

As per the sources, Pubg Mobile India expected to release on 20th November at 08:00 PM IST.

Currently, the latest information is that PUBG Mobile has already set up an official website and have uploaded a Teaser on its official Youtube Channel (which most of you would already have seen).

For real-time news and instant updates regarding PUBG Mobile India Release Join our telegram link. (As soon as the game releases play store download link would be provided)

The game is expected to first release on only Android platforms currently. No such news has been there for iOS users. 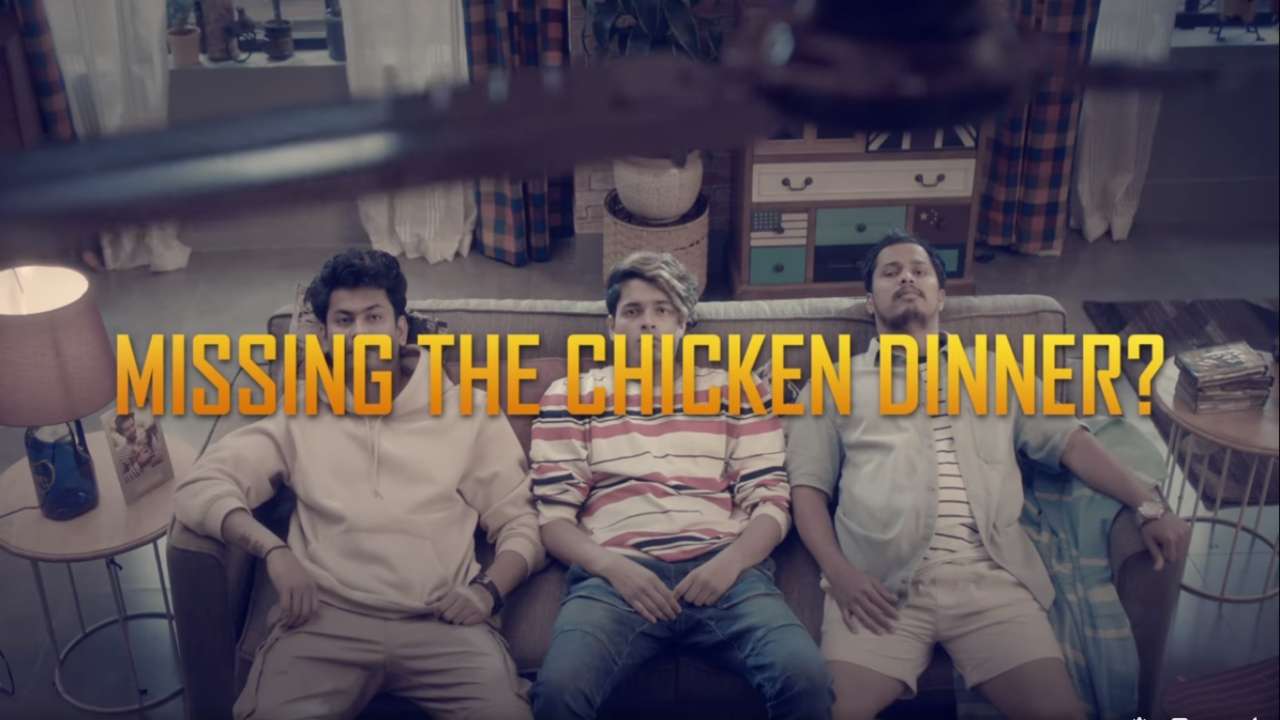 PUBG Mobile India is also expected to come up with a whole new format of Professional tournaments with even bigger prize pools. Many Professional players have also confirmed such news.

6 crores first prize for pubg tournament! Surprised?! Min salary 40k-2L for tier 1 teams to huge prizepools which increases every season. “ESPORTS” the beginning of a new era. This is the perfect time to try your hand in esports #GamersUnite

It is sure that the relaunch of PUBG Mobile India will definitely boost the Esports scenario in India. Not only in PUBG Mobile but in many more Battle royal as well as single-player games.