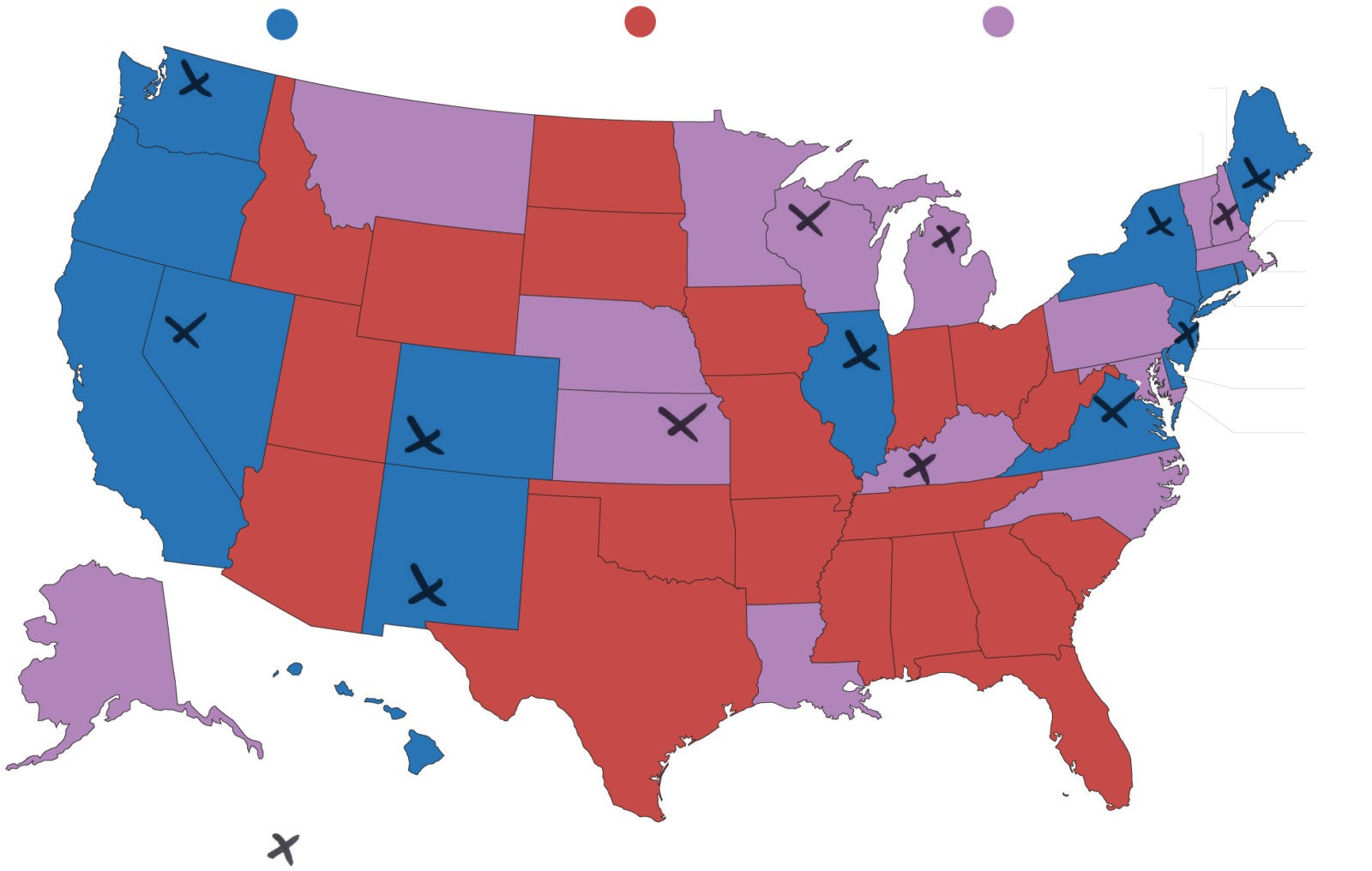 Republicans dominate State House race. In their quest to take over the Texas House in January, Democrats fell short. This means that the Republicans will now have controlled the State House for nearly 22 years. Democrats thought they had a shot since Texas was considered a battleground state in the Presidential race.

Five term Republican Sarah Davis lost her bid for a sixth term to challenger Ann Johnson. Davis, who claims to be liberal, due to her pro-choice stance, is really conservative. She continually votes against Medicare expansion and against affordable healthcare.

On the other hand, Davis promised to expand Medicare and make health insurance affordable. She also will vote for more education funding.

Texas has one of the highest rates of uninsured people in the country. This is mostly because the Republicans want to make sure the average Texan pays sky high premiums on insurance.

According to the Texas Tribune, Democrats, who flipped 12 seats in 2018, only needed to flip nine more to gain control of the chamber. Both parties had marked dozens of seats as being competitive heading into November 3. In the dozen seats freshman Democrats were trying to defend, Republicans seemed on track to gain at least Harris County seat.

Republicans on edge as returns came in

Republicans lead in some open seats

What’s on the line?

That’s a good question. Besides the usual legislative work, redistricting is also at stake. The U.S. Constitution requires Congressional districts to be redrawn every 10 years after a nationwide census is taken. This is to reflect changes in population and demographics.

Republicans have used a trick called gerrymandering to draw the districts in their favor and squash out potential minority votes. This was illegal under the Voting Rights Act of 1964. After the U.S. Supreme Court struck it down, many districts are heavily Republican and with little minority representation.

Democrats can only hope that in 2022, they will retake the Texas House back from Republican control.