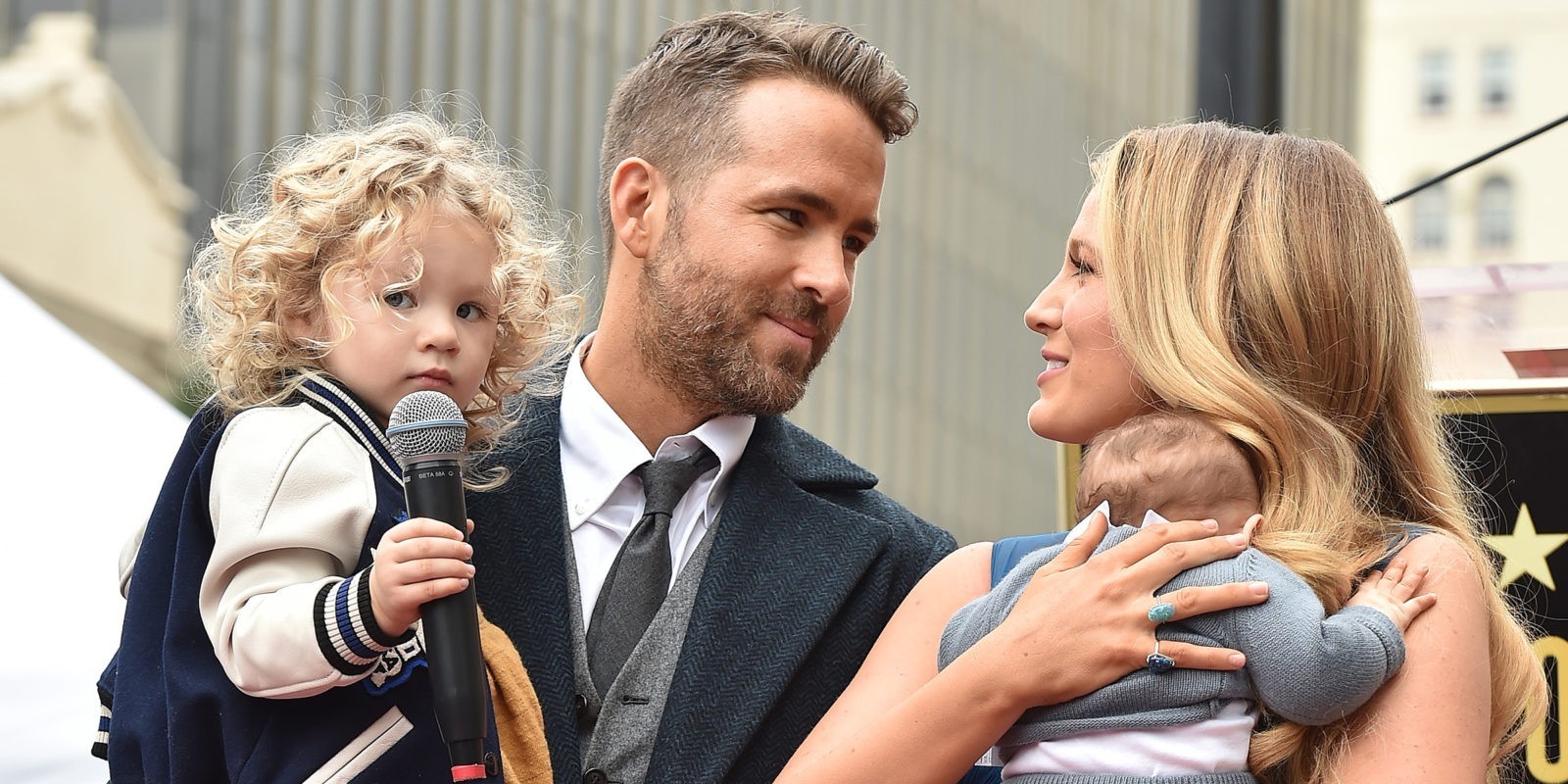 Ryan  Reynolds: Happy Birthday Today! Canadian-American Actor and Film Producer! Ryan Rodney Reynolds was born on 23 October 1976 in Vancouver, British Columbia, Canada. His Nationality is Canadian-American, and he is an Actor, Film Producer, and Entrepreneur. He has been active in his career since 1991 to the present.

James Chester Reynolds is his father, a food wholesaler; and his mother Tamara Lee Stewart a retailer saleswoman. His ancestors are Irish.In1994 studied his highschool in Kitsilano Secondary School, then he joined Kwantlen Polytechnic University, but dropped out. Reynolds is the youngest of four sons.

RyanReynoldsfirstlywasdating Alanis Morissette in 2002 then in June 2004 they proclaimed their engagement Then mutually they decided to end up with their relationship in February 2007. But Reynolds didn’t wait that long to began dating American actress Scarlett Johansson, they announced their engagement in May 2008 and married on September 27, 2008. They had a divorce in Los Angles on December 23, 2010. Then he married Black lively and they have together three daughters.

Filmography has been working hard undoubtedly and he has performed in Film for the big screen, television, video games, and music, and web videos. From 1993 with the role of Jeffrey in Ordinary magic to 2020 in Free Guy role as the guy, where he was also the producer. and he doesn’t give up, he is thinking about the next year 2021 where he will have the film The Hitman’s Wife’s Bodyguard in the role of Michael and in the film Red Notice with the role of TBA.

Ryan Reynolds 17 films for television series, starting in 1991 with Fifteen with the role of Billy Simpson, until 2020 with the film Dont as the role of Commentator.

He has performed around 6 music and videos from 2009 up to 2019 with You need to Calm Down as the role of Painter with Taylor Swift as an artist. Ryan Reynolds’s music and videos have been also very popular and successful!

Ryan has a long trajectory with 12 Wins such as MTV Movie & TV Awards and many Nominations of 42; such as People Choice Awards where he was nominated ten times.