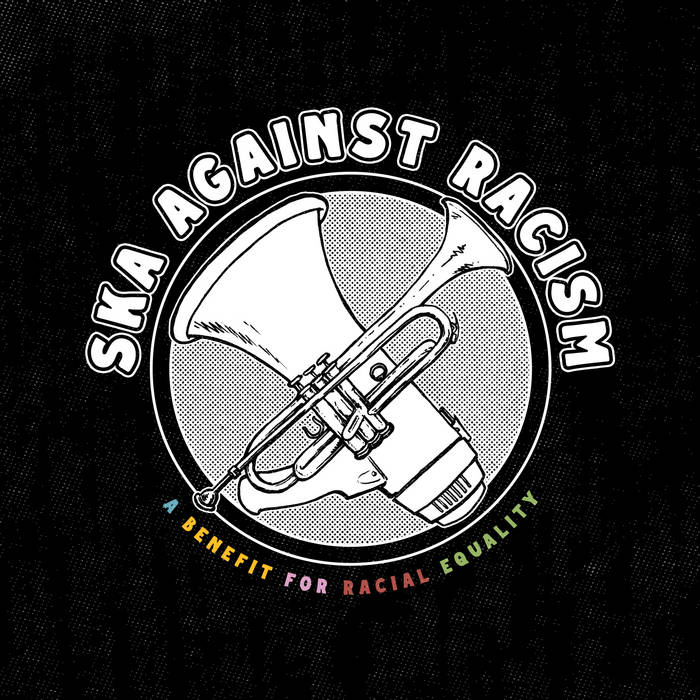 The album Ska Against Racism features rare and unreleased songs of 28 ska and punk bands from many parts of the world. All the profits will be donated to organisations working for racial justice and equality groups. Ska Punk Daily, Mike Park, Asian Man Records and Bad Time Records have come together to release a brand new album that will benefit and support racial equality.

Fans can now preorder the vinyl, and pick up a digital copy and join the skaagainstracism.com campaign. The vinyl is now available however in a limited capacity.

In 1998 Mike Park produced the first Ska Against Racism Tour; a multi-city campaign aimed at educating young ska fans about the origins of the genre, while raising money and awareness for anti-racist organisations across the US.

With anti-racist organisations requiring more resources than ever before, Ska’s mission is to unite the bands of this time and scene in a digital and physical compilation to revive the Ska Against Racism label.

The following is the list of new, unreleased and rare tunes from the album:
LESS THAN JAKE
THE SUICIDE MACHINES
FIVE IRON FRENZY
THE INTERRUPTERS
MUSTARD PLUG
THE SKINTS
HEPCAT
TIM TIMEBOMB + JESSE MICHAELS
MU330
BIG D & THE KIDS TABLE
THE CHINKEES
LEFT ALONE
WESTBOUND TRAIN
THE BEST OF THE WORST
BITE ME BAMBI
BUCK O’ NINE
BUSTER SHUFFLE
CATBITE
THE DOPED UP DOLLIES
HALF PAST TWO
HEY SMITH
JER
KILL LINCOLN
LOS KUNG FU MONKEYS
OMNIGONE
THE PLANET SMASHERS
THE PORKERS
WE ARE THE UNION

The new, unreleased and rare album is likely to benefit the Movement for Black Lives, The NAACP Legal Defense Fund, The Alpha Institute, The Conscious Kid, and Black Girls Code.