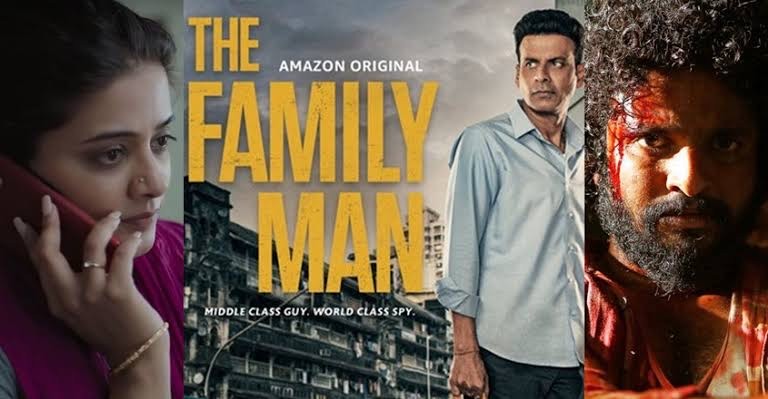 So Family man has been a familiar term to you, since 2019. When Srikant Tiwari and family came to meet you through your screens. No one would have thought this show will be this big hit. However, actors like Manoj Bajpayee and Gul Panag are in the series. But as our viewers are getting smarter day by day.  shows can’t be solely dependent on good actors. Now viewers are demanding an emotional connection with the characters and a good storyline. And in that aspect, this show did really well. Now the question is will season 2 able to have this popularity.

Since the First season ended, season two expectations are no joke. Now, that we have Family man season 2 Expected Release date ( Read further to know about it). Questions are already arising about Family man season 3. So let’s cover those questions here.

All About Family man season 2:

Srikant Tiwari and family coming to your screens next month. Yes, Family Man season 2 officially premiering on 12th February 2021. Now that we have a family man Season 2 Release date, let’s see what new adventures added to this Family man’s life. Teaser And former cast returning to upcoming season or not.

You can watch this series on Amazon prime videos.

Recently Teaser of upcoming season Releases. And More than Family man we can say Sri is a man on a mission. As shown in the Teaser, this man is torn between National duties and family responsibilities. But what’s new? You can see more action and a developed storyline from the previous season.

Watch Family Man 2 Official Teaser on Samantha’s Twitter. The official trailer will be out on 19th January.

All cast  for season 2 are as follows:

All about Family Man season 3 :

We are going to cover every question related to season 3 Here. 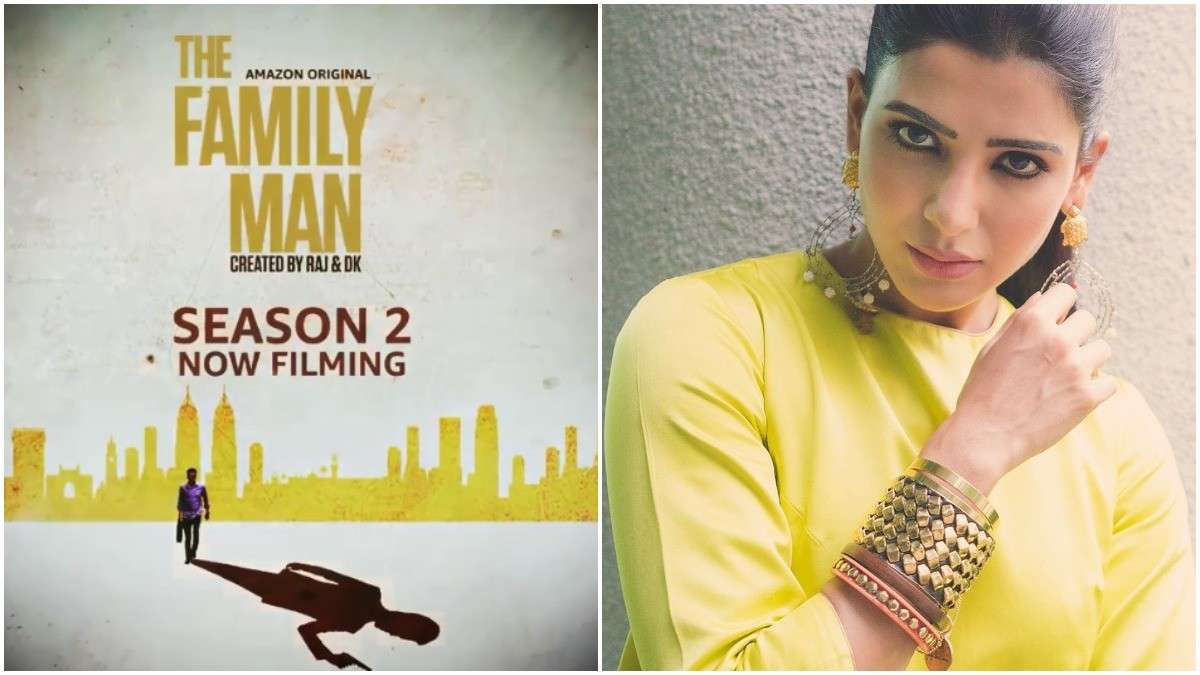 Do you like the family man? Or is it hyped? Do tell us.