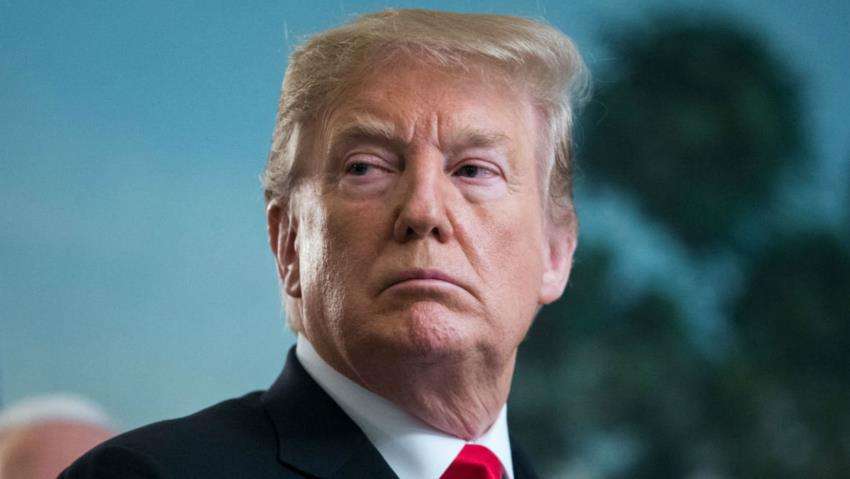 Pres. Trump threatens to withhold federal funding for schools that refused to reopen in the fall. That was part of the of the speech the president gave on July 8, 2020. The president has been very determined that all schools reopen for the fall quarter. While his opponent’s states that not safe to do so and criticize his determination. The president says the Democrats believed keeping the schools closed will help politically. It is possible to look past the political issue there are monetary reasons for this decision as well.

President Donald Trump’s reasoning for threatening to withhold federal funding on the surface appears to be just politics. Any school that loses its federal funds, lose the money they depend on for the running of the campus. Maybe not all the money the school needs comes from the federal government but a good portion of it does. This does include the salaries of the teachers and staff are paid. So basically, the president is the light of the school’s faculty. The threat is not without precedent however as a similar tactic was used more than a decade ago.

At the time the federal education Department was enforcing an act known as no child left behind. One of the key points of the act was that all states switch their education programs to the same criteria. Any state that refuse to do so would have its Withhold Federal Funding for the education programs. At the time all but one of the 50 states agreed to do so. At the time none of them were able to maintain her education systems without federal funding. The other reason beneath the surface is that if the school isn’t open why should it be given money. Put another way, do you pay a grocery for not having food?

The CDC has provided guidelines for reopening the schools which include social distancing practices in addition to other criteria. Though Pres. Trump stated the criteria were too tough and expensive they are step in the right direction. The general consensus from Trump’s advisors is that students need to start learning again. If schools refuse to teach then they deserve the Withhold Federal Funding.