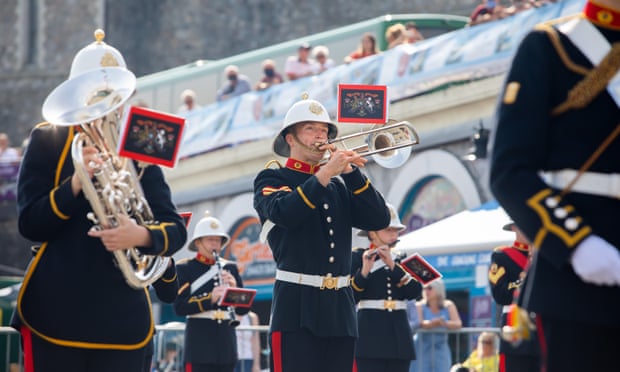 Unlike previous years, the 400th anniversary commemorating the Pilgrim’s arrival in America was supposed to be a huge festival. Then COVID hit, putting those plans in limbo.

The local Mashpee Wampanoag Tribe will take part in the commemoration activities for the first time. The goal is to have an all-inclusive and culturally diverse group.

Some members of the local tribe have created exhibits to help tell the story of how the first Thanksgiving unfolded. The main exhibit is called Our Story and was designed by a current member of the tribe.

Steve Peters, a member of the tribe called the events the beginning of the end for my people. He is also the creator of the Our Story exhibit.

History of the tribe

The tribe has lived in Massachusetts for thousands of years. Before the pilgrims arrived, a lethal pandemic nearly wiped them out. This made them more welcoming to new alliances.  The two groups came together after the fall harvest in 1621 to celebrate what we now call Thanksgiving. The alliance continued until 1671 when war broke out. The war devastated the tribe and their way of life.

Many members still plan on giving thanks despite the current outbreak among Native American tribes.

You can watch the full report here. I wish all of you happy holidays and safe travels. As CBS Evening News Anchor Nora O’Donnell says, “Stay positive. Test negative.”

By following simple guidelines, all of us can enjoy the holiday season and not worry about getting others infected.