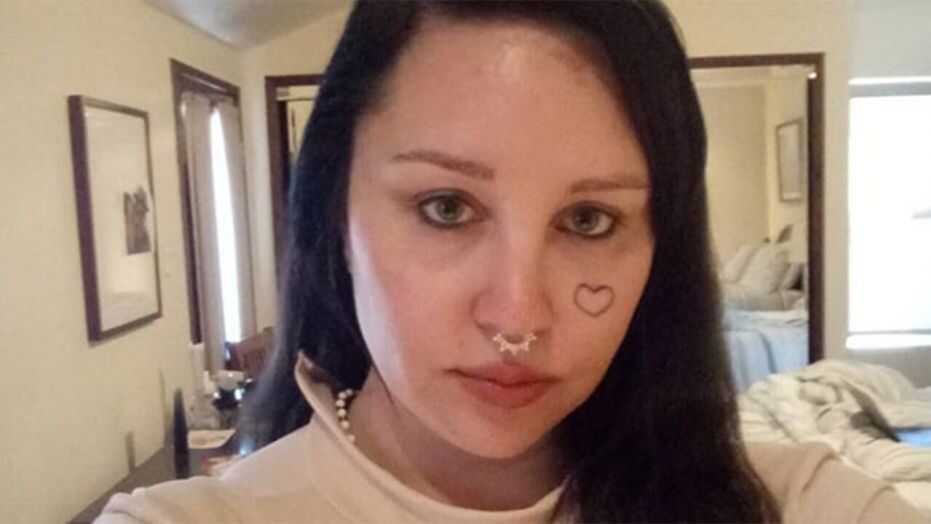 Amanda Bynes returns to Instagram with a rare post. She aims to show off her latest look.

Amanda Bynes is a 34-year-old American actress and voice actress. She was one of the most famous teen actors due to her movies and television shows. All her work was during the 1990s and 2000s. The former actress rose her prominence in the Nickelodeon, sketch comedy series. Later in the 2000s, there was a spin-off show called The Amanda show. She had been in movies like “She’s the Man”, “What a girl wants” and “Hairspray”

Amanda Bynes returns to Instagram after deleting all her previous pictures. Moreover, she changed her name to “Matte Black Online Store”. In the picture posted on Instagram, she is wearing a yellow and black flannel shirt with ripped jeans. She is also wearing clear-rimmed glasses. Even though she has changed over the years, her smile still reminds her fans of the old times. In the picture, her hair colour is raven black. She kind of has a semi-gothic look with her black heart tattoos and a nose ring. The tattoos are on her cheek. The picture has no caption. She turned off the comment section in order to avoid the comments.

Matte Black Online Store has 503.6 thousand followers on Instagram. For the picture, she got 30,913 thousand likes.

Since Amanda Bynes returns to Instagram and changes her name, her fans are assuming that she is doing some work in fashion. In 2019, she completed her studies in fashion. She graduated from Los Angeles-based Fashion Institute of Design and Merchandising.

She was engaged to a man called, Paul Michael but they split up. After the break up she had gone to mental health treatments. Tish information was given by one he attorneys to Fax news.