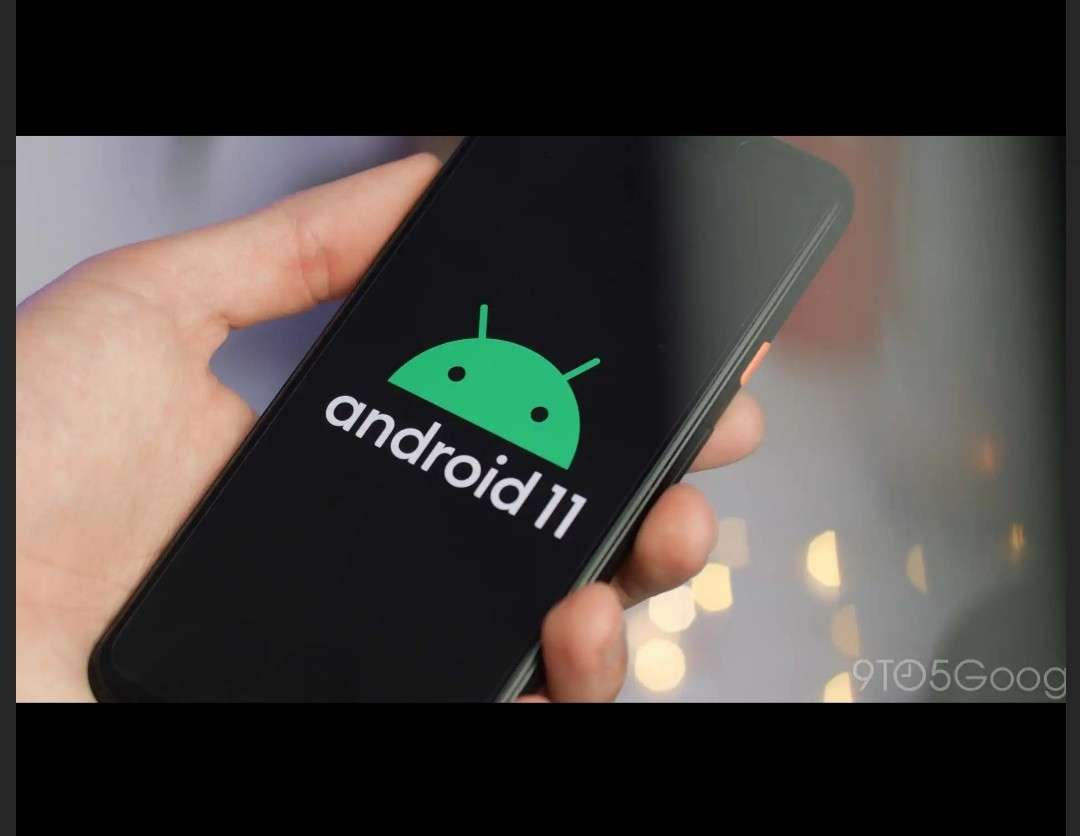 Android 11 is being tested in beta, and there is an introduction of alot of new and useful features in Android 11.

Most of the users in the market that is 2/3rd of the people are android users. They were demanding for the screen recording feature in their mobiles along with the audio recording facility. So, Android 11 finally have completed their demand by providing this feature.

When you click on the screen recording option in your device setting option. You can select between the three different options provided which are:

People who wanted this feature, they will be pretty happy with these options as-

Second is device audio, they can not record their their voice in this option as the microphone will not be in use. But along with the screen recording they can record the audio of the device or device media.

We know that Google has been working on this feature since march, but it’s great to see it finally have arrived.

There are also other features in Android 11. But they are minor additional features but this is the major and the most awaited feature by the users.