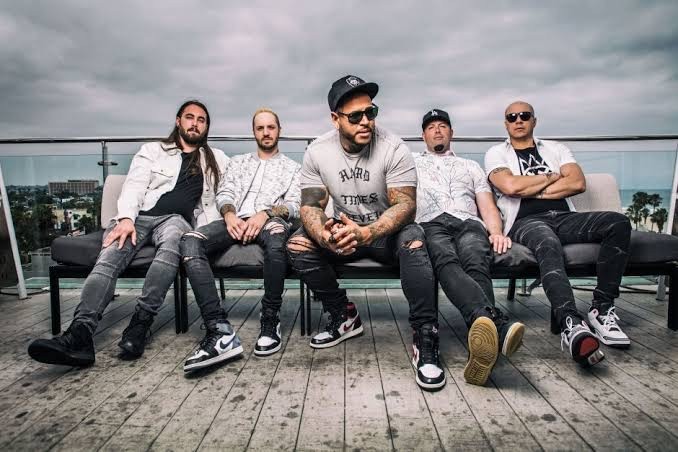 Bad wolves have parted their ways with singer Tommy vext. Tommy vext announced his departure from the group in his latest live video on Instagram, now deleted. Tommy was a prominent part of the group formed in 2016.  After releasing their debut song learn to live in 2017 they topped billboard charts.

Let’s shed light on why he left the group which he formed in the first place and more information about his career and the band.

Why Tommy vext left the group?

Bad wolves part ways with Tommy vext because their political views don’t match. Vext gave some statements about the Black Lives Matter campaign that really doesn’t seem nice. It could be the major reason for them to be no longer bandmates.

On the Black Lives Matter campaign Tommy vext commented that he never faced racism in his life, even after living countryside for more than 20 years, traveling to more than 50 different countries and a number of states in the USA. This all is just made up. Some famous artists who fans, especially younger generations look up to maybe the reason for bad wolves parting ways with Tommy vext. commenting on this on a serious matter. And matter that claimed many lives time and again really doesn’t sound well. And obviously, some reaction was needed.

However other four members of the group stated they will continue to make music and thankful for Tommy’s contributions.

As Tommy’s deleted live-streaming video on Instagram it is not clear yet he left the group or fired for his actions. But he made one thing clear that now he wants to focus more on his solo career. The reason is not clear but the outcome is he is no longer part of bad wolves.

Death Tweets for Trump are not allowed, says Twitter