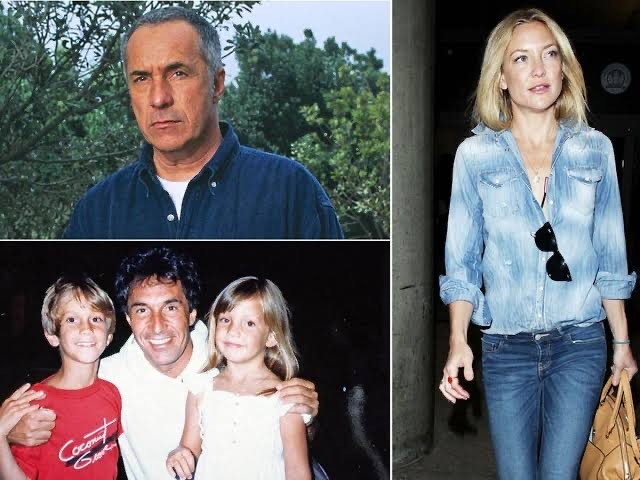 Kate Hudson wants to connect with her Father’s children:

Kate Hudson said she wants to reconnect with her father’s children. In her recent podcast called sibling Revelry with brother Oliver Hudson. She said, she wants to acknowledge that they have more than 4 siblings. Let’s find out what else she revealed with her relationship with her estranged father and more.

Kate Hudson relationship with her father :

In past, Kate doesn’t really like to talk about her father, because her parents got divorced when she was only 3. But now Kate has dealt with situations. Even in an interview, Kate revealed that she totally understands her father’s situation. Her father Bill Hudson, publicly warn Kate and her brother Oliver back in 2015. As her brother posted pictures of their family on Father’s Day captioned “ Happy Abandonment day”.  After forgiving her father for what he did years back, Now Kate Hudson wants to Connect with her father’s children is really a great step.

What else Hudson’s has to say from the podcast:

Also Read: Adeline Gray ready to be star of the show after Jordan Burroughs versus David Taylor is postponed

Hudson has a total of 5 siblings at her father’s side. One is her biological brothers and 4 others. Her father had after dividing her mother. However, she had stepbrothers Wyatt Russell and Boston Russell. However, her relationship with her stepdad Kurt Russell is really good. He helped her mother in their upbringing and really filled their dad’s shoes. But kudos to her decision of reconnecting with estranged siblings.