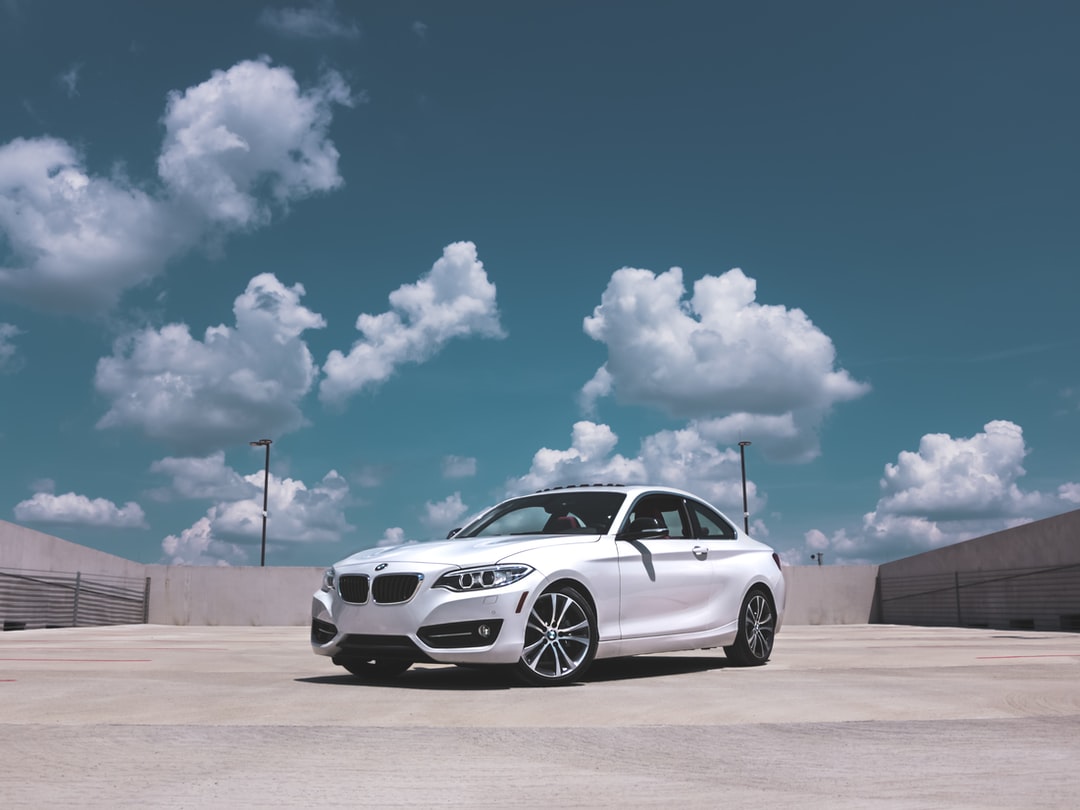 Planned to Launch in the US in Early 2022. German luxury car manufacturer unveiled an Electric Sports vehicle BMW ix. To compete with Tesla and other competitors, BMW iX Electric SUV Unveiled.  The fans of BMW and their competitors are excited. Price or battery life is not yet revealed. 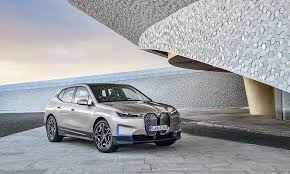 It’s an electric car with adjustments of different sizes.  BMW ix has a battery if charged for 10 minutes will run for 75 miles. They have not mentioned the total battery capacity and the price of the car. It is giving tough competition to the likes in the same category such as Audi- e Tron, Jaguar I Pace, Kia- e Niro, Mercedes EQC, etc.

Tesla is currently having the quickest SUV. The electric car gives unparalleled performance in any weather. It can adapt and quickly accelerate.  Tesla Model X is the only seven-seaters in this category. In order to compete and challenge Tesla German company will launch the BMW ix. This car is going to hit the US markets in early 2022.

Why Electric SUV are a rage:

Electrical SUV is fun and practical. They reduce emissions and save money. Good for the environment.  The electric SUV has a clear advantage over internal combustion engines. Because electric motors react quickly, Ev has a very good response and force. Just like a smartphone, you can plug in your EV and it’s ready the next day. These are the cars of the future.

Compared to its competitors, these BMW cars give more speed. They have also improved the dual-clutch transmission. Their engine is also more powerful, comparing the other cars. It’s the most powerful M4 ever.