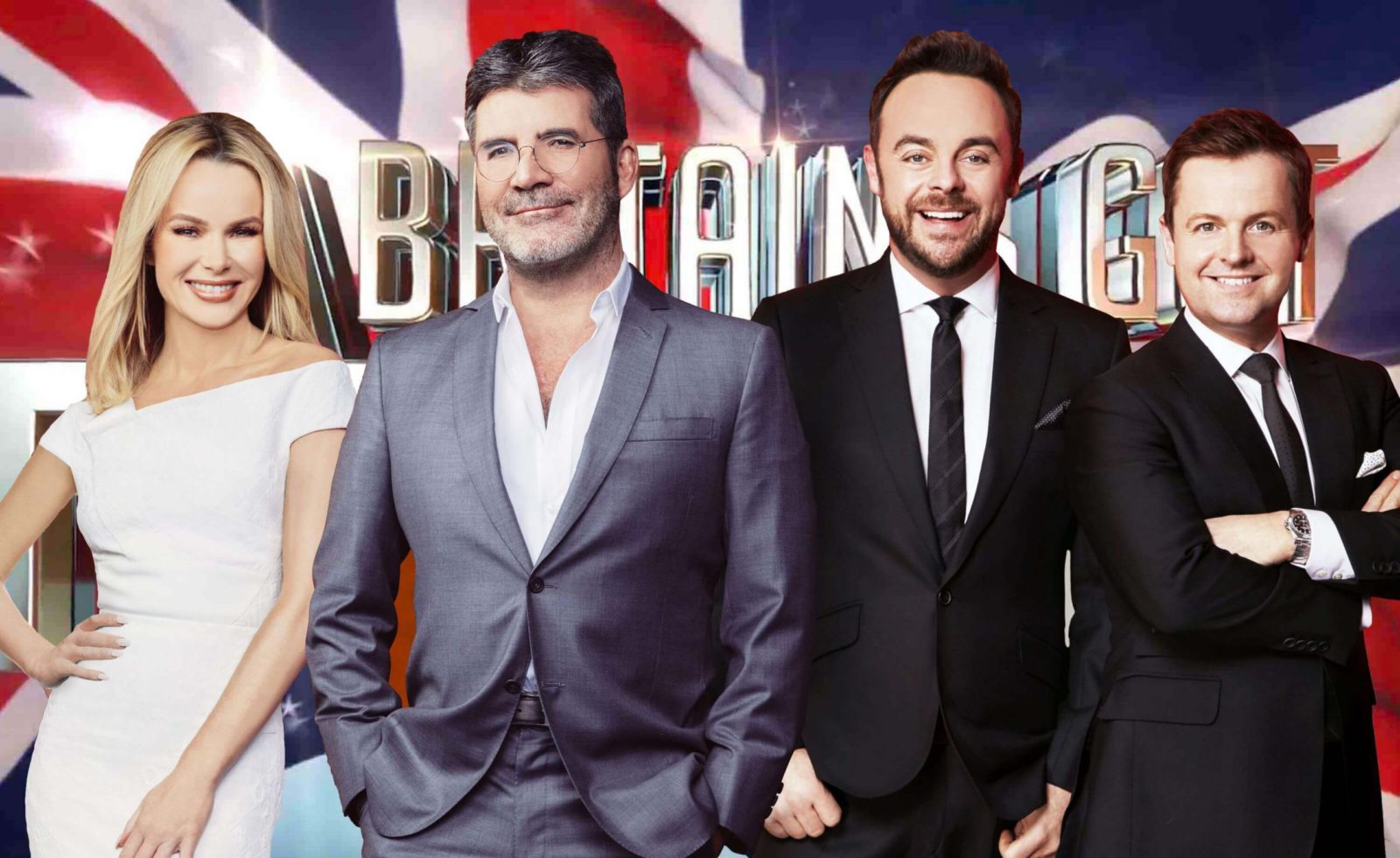 Britain’s Got Talent is finally coming back on screen to present its semi-finals in the coming weeks. In the wake of corona virus pandemic, the usual live shows being postponed. This year the format, however, is going to look somewhat different, with the pre-recorded shows kicking off on Saturday, September 5 over a period of weeks.

However, this is not the only thing that is going to be different on the show this time. Simon Cowell will be absent from the judging panel when those shows finally air after an accident that left him in hospital. Although he may not be in the studio, Alesha Dixon has indicated that via video connection we may be able to see Simon on the show.

Cowell dropped his bike on Saturday afternoon while checking his new electric bike with his family at his Malibu home in the courtyard. He was injuring his back and was rushed to hospital. However, he is doing good and under the observation of the best hands possible.

The surgery lasted five hours, according to sources cited by People, and the American Got Talent judge “must have put a variety of fusions and metal rod in his back.” Britain’s Got Talent

In his first public remarks after the surgery, Simon Cowell was in good spirits on Sunday night to repair his damaged back after an electric bike crash. He shared “some good advice” on safely using an electric bicycle in a message posted on Twitter and Instagram series of tweets, and thanked the medical team involved in his treatment.

Cowell, however, will feature in the episode that sees the show’s finalists announced on August 30th this is because the episode was shot back in February 2020, prior to his accident. He will be replaced in the semi-final shows by Ashley Banjo who will be remembered by fans from the BGT winning party Diversity. Banjo has also worked on a variety of other series as a talent show judge; such as, Got to Dance and Dancing on Ice.

Capella first commercial radar is set to launch
Gagarina, a member of the KVN Jury
Comment