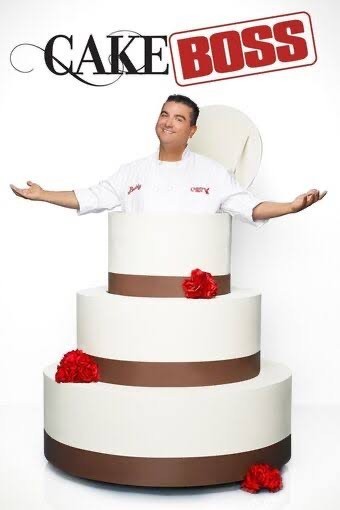 Seems like Buddy Valastro’s hand injury has become a hurdle in his baking career. Buddy Valastro got a hand injury while restarting the pinsetter machine in October. Valastro was enjoying some family time bowling session. When this unfortunate incident took place. The metal rod of the machine is said to be speared on his Hand several times.
me. It’s been more than a month now since his hand injury. Buddy said to be recuperating well.

Can Buddy Valastro bake ever again:

Buddy Valastro is like a brand image for the show “cake shop”. Since his injury viewers are waiting for his comeback.  Seems like it is not happening anytime soon. In a recent chat with Entertainment Tonight, Valastro reveals that he might not be able to bake again.

Even after having two surgeries. His dominant hand will need some time to heal. Even after all this hardship, Valastro is trying to stay positive.

How is Valastro trying to stay positive?:

Even Buddy Valastro’s hand injury is not getting any better. Valastro told ET that he is trying to stay positive.  He is seeing the glass half full rather than empty.

As his dominant hand is injured, the probability of him coming back to show and baking again is rather less. Staying positive at times like this definitely needs lots of self-reflection. Having a supportive family by his side has added a lot more support to him.

What is “Cake Boss”: