Chilling Adventures of Sabrina Season 4, the dark magic reboot of the series is finally coming to an end. After four years the producers have decided not to renew the series for any future seasons. One undeniable disappointment fans, cast, and the director also created a technical challenge. The final season only had eight episodes with which to wrap up the series. To be there for many television series would be more than enough to wrap up any remaining storylines. This series on the other hand is not like them.

The primary reason being there were numerous character storylines throughout the series. To put it another way, from season one there has always been too much story to focus on. This means that unfortunately, the final season will do some storylines great justice and completely abandon others. By reviewing the series it’s possible to tell which storylines were abandoned and how others wrapped up a series perfectly.

Release Date: chilling adventures of Sabrina season 4 will release on January 31, 2021 in India.

Chilling Adventures of Sabrina Season 4 airing December 31, 2020 has numerous storylines that felt unnecessary or were abandoned. Specifically, these were the storylines for characters that were never fully developed or finished. To be fair and this is of course subject to some debate and various opinions. However, there are several storylines that would seem to fall into this category. A warning to anyone who wants to watch the series there will be spoilers if you read further.

Two notable characters that fall into this are Harvey Kinkle and Theo Putnam friends of Sabrina since season one. What is true in season four they do have a romantic story line which concludes both feel incomplete. It’s almost as if their storylines were abandoned due to time constraints. This is also true of many of the villains from the series which continue to linger. Other writers would have eliminated them rather than continue their existence in the series.

This issue repeats itself several times during the course of Chilling Adventures of Sabrina 4th Season. Additionally, there is also an argument for there being too many unnecessary story points. Instead of staying focused on one plot or another this series generally try to incorporate normal life and source. While other notable series such as Charmed can pull that off the amount of detail involved in this is challenging. If some of that had been removed many more of the story lines would feel complete. 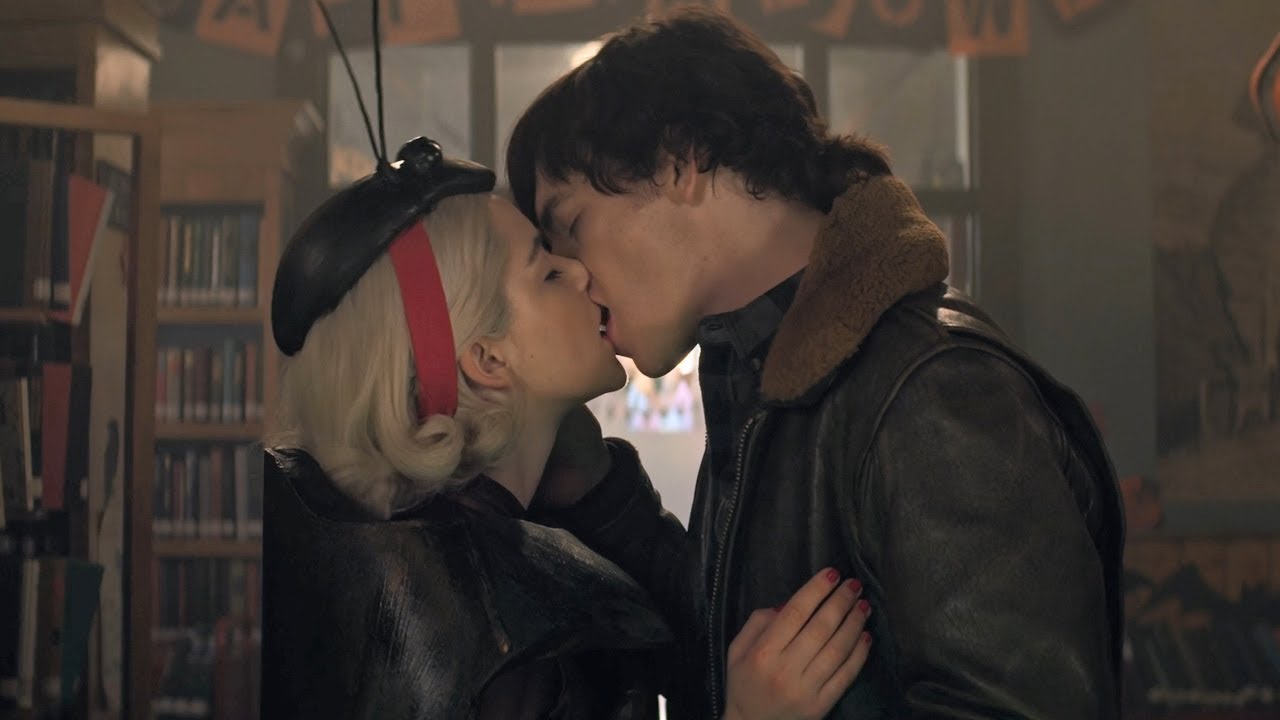 Chilling Adventures of Sabrina Season 4 may have some flaws but it’s endings for the primary storyline are excellent. one series did not tie up all the possible reasons as neatly as possible those that he did were spectacular. The fate of Blackwood was done with horrific but impressive style. And though the ending was heroic and tragic it was also heartwarming in the end. Maybe not a fairytale ending but a true hero’s reward. You should be interesting to see how Netflix replaced the series.