Marvel’s What If? Trailer, Cast, Estimated Release Date and Everything

Marvel's What If? is coming to audiences, and they couldn't be any more ready. Recently it's been announced that there's a new show comin...

Marvel’s What If? is coming to audiences, and they couldn’t be any more ready. Recently it’s been announced that there’s a new show coming to the scene on Disney+. This series will be part of the Phase 4 era of Marvel movies. In this article we’ll spill everything we know about Marvel’s What If?.

The comic series that came out back in 1977 is back in color and movement for a Disney+ showing. The 10 part series will be showing what fates lie for certain characters if things hadn’t gone as plan. Or perhaps, if they had. This Disney+ version of What If? will be developed ad written by AC Bradley. It will feature Jeffrey Wright as narrator.

Originally, these comics had run years from 1977 to 1984. They also had a second volume from 1989 to 1998. Many more installments, 11 in fact, have been published. Recently, in 2018, a collection has been accrued. It features Ghost Rider, Magik, the Punisher, Thor, Spider-Man and more.

There have been much developmental confirmation concerning the show. For example, we already have a season 2. The chief creative officer Kevin Feige confirmed at the Disney Investor Day 2020 that What If? was going to be getting a season 2. The ten episodes will be modeling what the original 10 issues did, giving light and movement to what have existed up until now, as mere graphic novels.

Marvel’s What If? Release Date Information 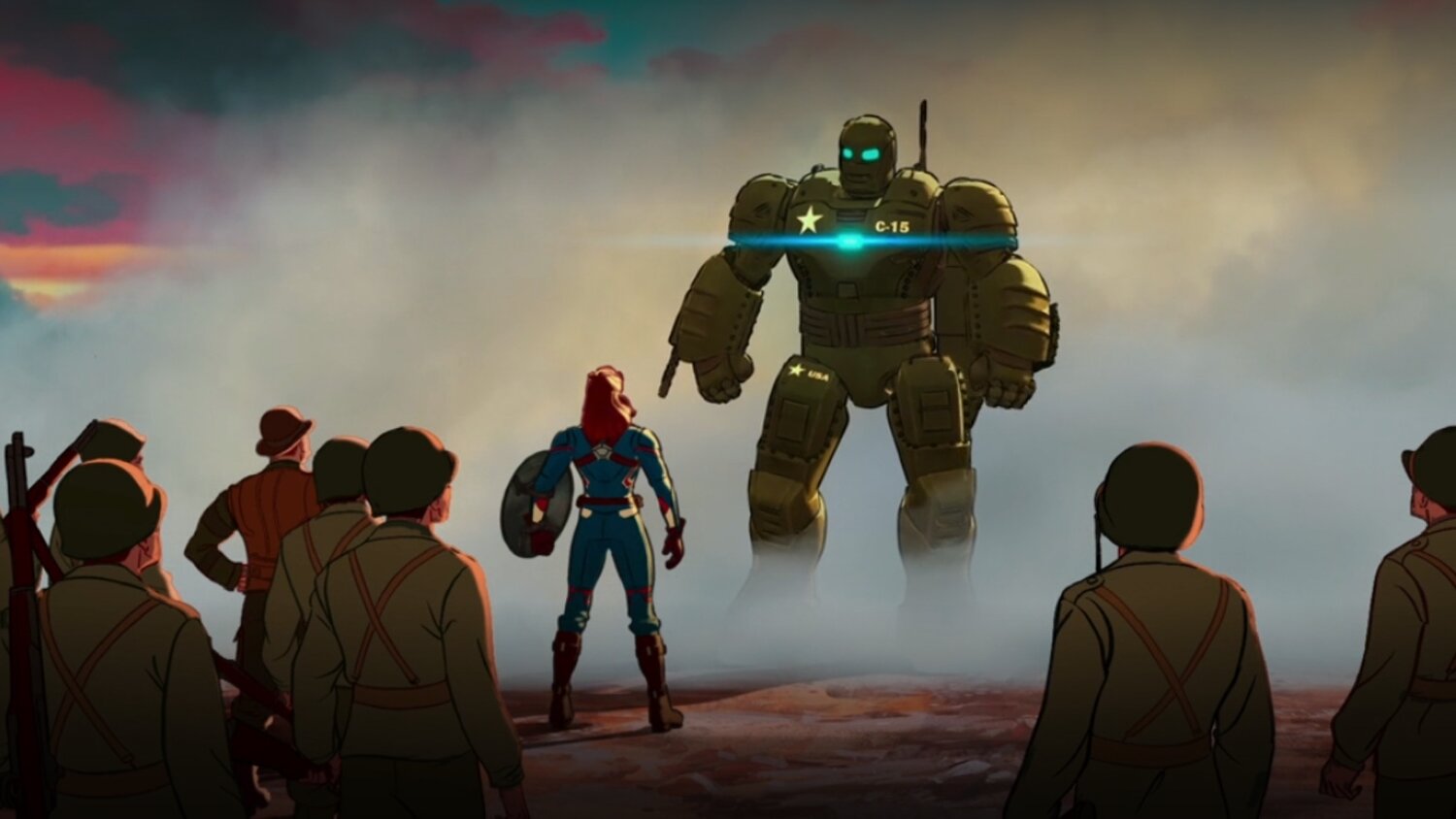 While there hasn’t been an official release day, Marvel’s What If? isn’t far off according to developers. The series is expected to arise sometime mid-2021. However, because of delays due to other events, including movies, the series may be taking a cut in time to late-2021.

Do we have a true plot confirmation? 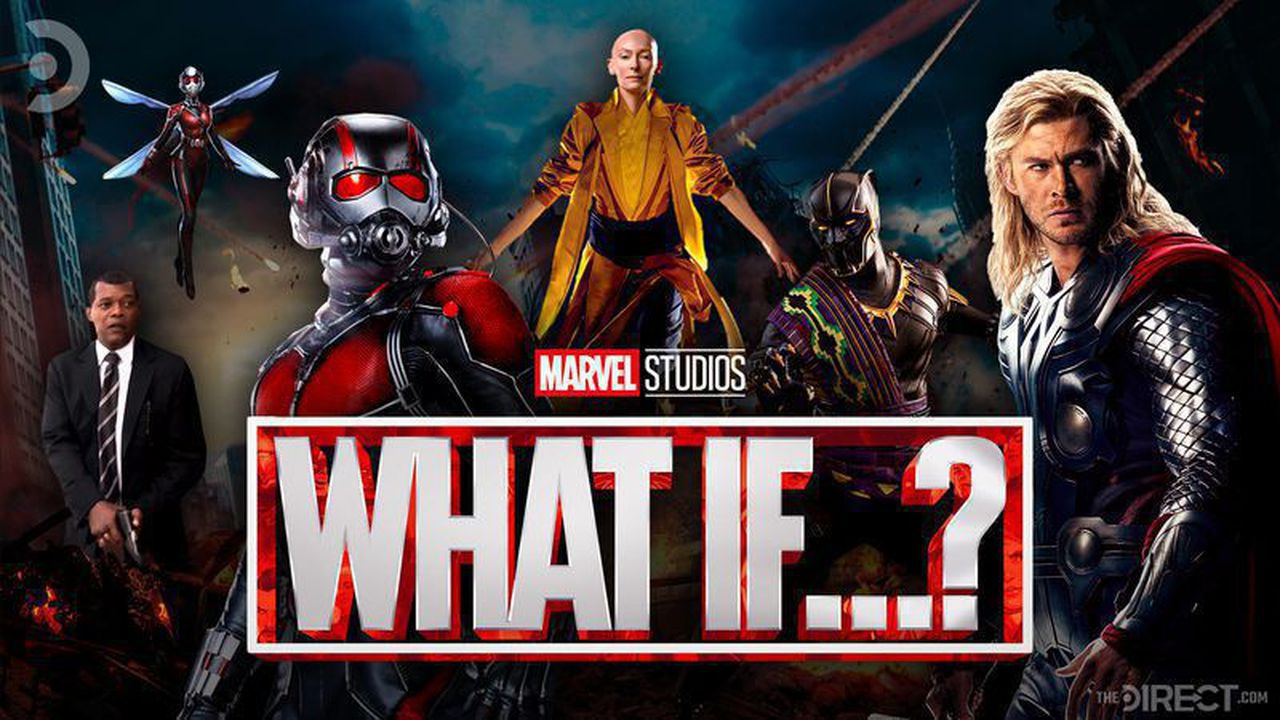 While we do have a plot, we all know it may not be concrete. Marvel, if anything, has a tendency to veer from the stated plot that a movie, or series, is based off of. There have been movies that have derailed from the source media. Marvel Studios has even done this to the extent of creating entire plotlines off of these anomalies.

Do you think Marvel’s What If? will stick with the script? Will it come out 2021 or maybe even later? Comment below to let us know what you think.