Deezer D is dead and he reportedly suffered a heart attack. It is another sad news regarding the loss of the entertainment industry. ER star Deezer D’s real name was Dearon Thompson. He was declared dead when his body was found in Los Angeles. He was found unconscious at his apartment.

Deezer D- His Life and Career

Deezer was motivational and multitalented. He acted in a medical drama show and played the role of Nurse Malik. After spending time in ER, he contributed as a rapper and inspirational speaker.

We don’t have any official news regarding the cause of his death. But his brother Marshawn shared the news with media. He informed that his family members think he suffered a heart attack but they don’t have any confirmed information about the cause of his death. In 2009, Deezer D had cardiac surgery. It was a six-hour long operation that involved aorta replacement and valve repair.

Sad to learn that Deezer D has passed away. A very sweet, kind man and wonderful to work with on ER. https://t.co/NNsIwOc2Q8

Neal Baer, the producer of ER paid homage to Deezer D through Twitter. He tweeted that he feels sad to know that Deezer D is no more and that he was a sweet and kind man.  Actor Terry Wilkerson also shared his memories and experience of working with Deezer D. He wrote on Twitter how he had the privilege of working with Deezer on ER. Neal Baer retweeted on Wilkerson’s tweet and agreed with him that Deezer was the most gentle souls. Wilkerson appreciated Deezer’s work regarding Diversity.

Star Scott Baio also took to his Twitter handle to share that he is saddened to learn the sad news od Deezer’s death. He said Deezer was his friend and was also spiritual. 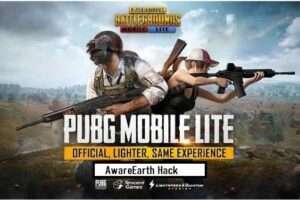 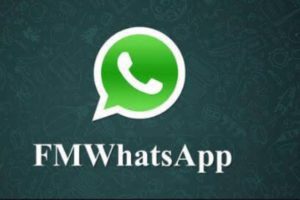