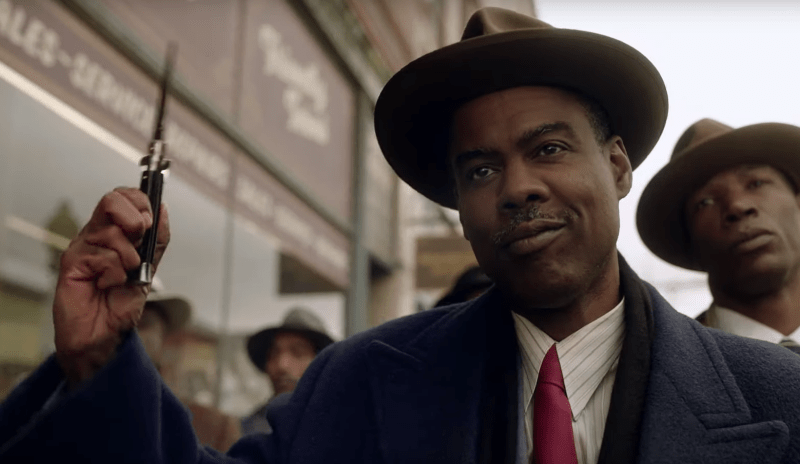 Will there be a Fargo season 5? Should we hope for one? Well, there are some factors to look around to answer this question. Being one of the highest critically- acclaimed series, it seems plausible to have another season of it. However,  Series creater Noah Hawley has been giving ambiguous statements when asked about the possibility of Fargo Season 5. “I’m certainly not ruling it out”, he said in a recent press conference.

Fargo season 4, its longest season yet, comes to an end, with its season finale airing on November 29. Fans could have to wait for a long time for Season 5, if it comes at all. If we follow the pattern of the previous seasons, where season 2 and 3 had a gap of 16 months and whopping 39 months in season 3 and 4, it is likely to expect the next season, not before 2022. 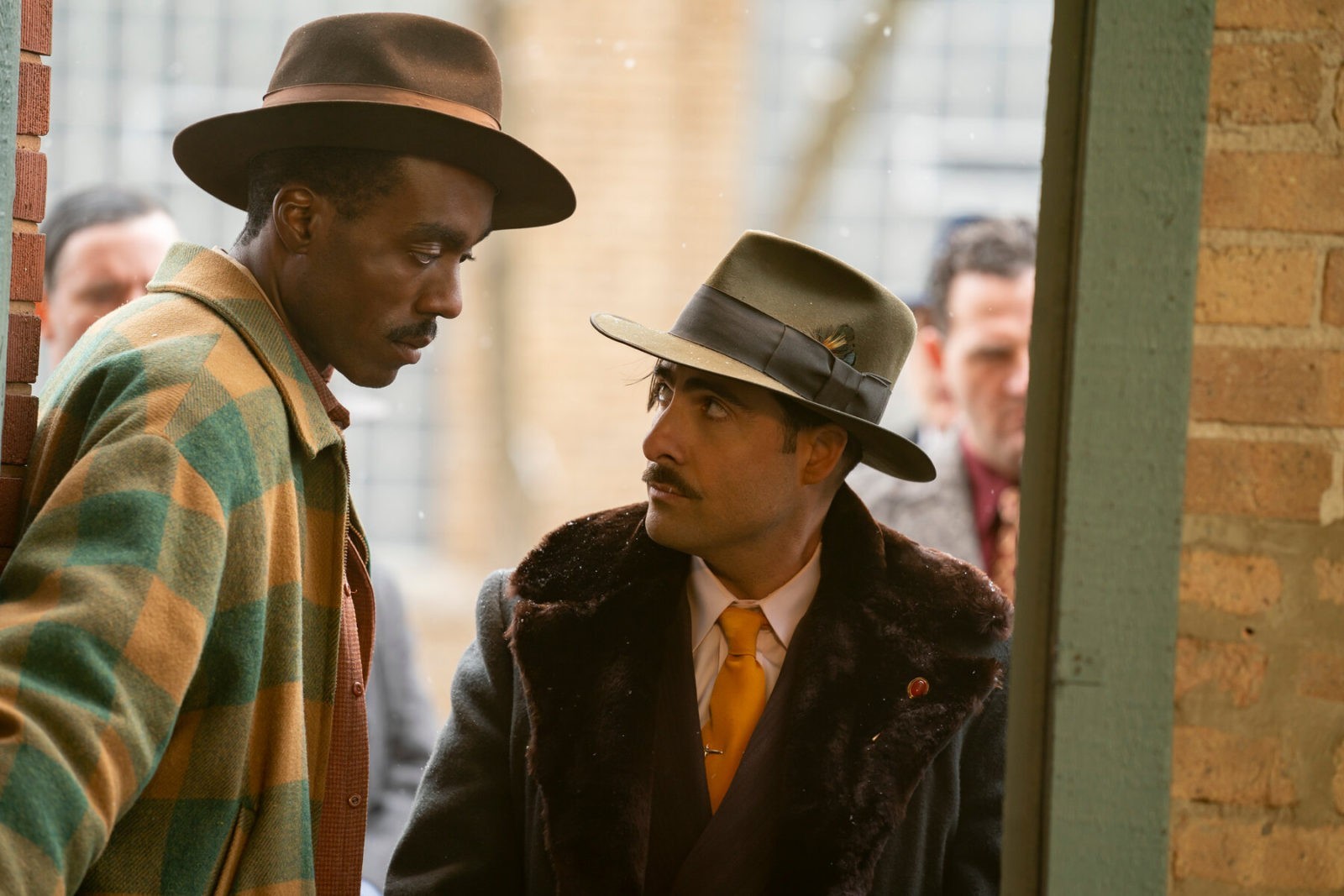 Hawley has been listing his other engagements as well.” I have a novel, I’m trying to finish, it’s not my goal to race back into production”, he told at a Television Critics Association event. Hawley has been tending towards several other projects which might keep him busy. He completed a script for a new star Trek film in the fall of 2020, featuring an entirely new Enterprise crew. He might get back to all these ideas soon, as the pandemic has put a hold on them. As the series is totally based on Hawley’s passion and his ideas,and he has been engaged in a lot, it is likely to take some more time to bring another idea out for season 5.

One another reason could be the downfall in season 4 ratings. The average of 1 million viewers per episode as per last season has been dropped to 800,000, a decline of a third. This could also stop the creators not to rush for another season.

Hence what seems best possible, is to expect the next season in 2022. It might be much longer, but the good news is no matter how long, it’s going to be worth the wait. It might be the right thing to not rush for new episodes. what’s more important is the story, the ideas, and the critical acclaim.