Today, a tragedy happened to all the FIFA lovers. The FIFA21 trial on EA Play was showing an error. Reddit and social media are now filled with complaints from fans all around the Globe. Fans were stuck to the FIFA21 trail of 10 hours, only to find EA play to show an error message. All the online platforms are flooded with complaints from fans who were hoping to get stuck in to the 10 hour FIFA 21 trial only to find the the app throw up an error message,”Whoopsie, it looks like we’ve hit a snag.” The Xbox players were also expiriencing similar problems.

EA Play’s early access of FIFA21 began on 1st of October at 4pm BST/ 8am EST/ 11pm EST. On this Thursday morning, only those who subscribed to EA Play would only be able to access to the ten hour trail of FIFA 21 ahead of its launch. This was also along with another ten-hour trial available on its launch day. 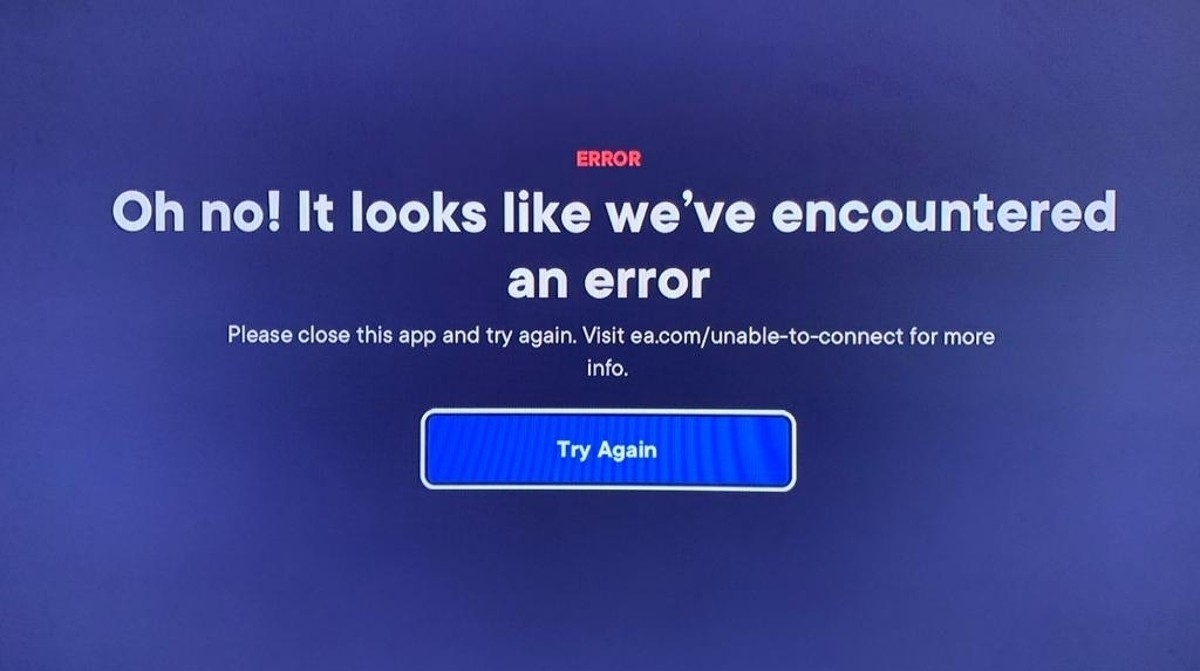 However, at 12:25 EST, players all around the globe started reporting an error. They were unable to download the trial for almost an hour and a half.

At the time of publication, it was assured that PC users can download the FIFA 21 trial on Origin and Xbox users can download it from the Store. PS4 and stream users were to get the trial later. But, due to the crash, this was rendered useless.

But, folks, there is a way. If you search the PS Store for FIFA 21, you must firstly, select the first result and press x on the Download Trial window. Thus, with this, you can start the download of the game.

As for the Xbox One users, there is a straight and direct link to the trial of FIFA21 on the Microsoft store. This trial is not availible for peoples on live stream.