RHOP Season 6 is all set to blow the fans away. With an enticing fifth season, the housewives of Potomac are ready for more champagnes in the Real Housewives of Potomac Season 6. The show has given us much drama and entertainment. As is the next season expected to be. Questions and expectations are high. With the cast line up, plot and changes that may or may not happen. As far as has been confirmed, executive producer Andy Cohen has stated that the cast should remain intact. In Season 5, the women included Karen Huger, Gizelle Bryant, Ashley Darby, Roby Dixon, Monique Samuels, Candiace Dillard, and newcomer Dr. Wendy Osefo. However, following the on-camera drama between Monique and Candiace, it is uncertain whether the two women will be back on set.

Following the commotion between Monique and Candiace; Candiace told E! News hinting that she would not return if Monique stays. Also, fans who have been following the RHOP stars will know that Candiace is in a much stickier position. With her not so decent and clean social media activity. And with her resurfaced homophobic tweets, things are looking quite bleak for Candiace. On the contrary, cast members have already started receiving contracts for the renewal of the show. And as expected, filming might begin soon keeping watch of the Covid situation. 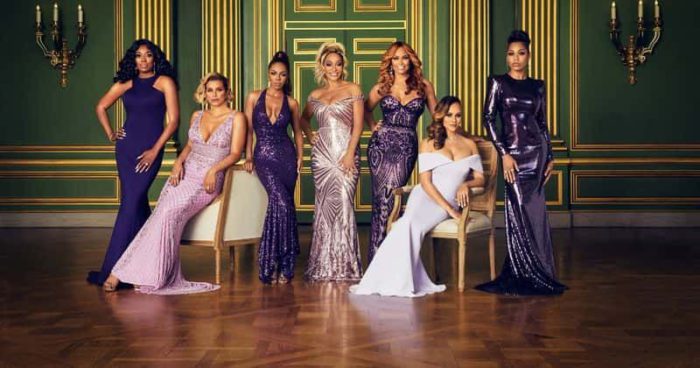 Monique has given the thumbs up on her return for the new season. While Gizelle will most definitely be back on the show. Karen and Ashley might return as well. And Wendy’s return remains to be seen as her debut season didn’t sit well with fans. And as is the case with Candiace, things are quite uncertain about her return. But as Andy Cohen has stated that the cast works great together, we can only hope and expect the best of results.  The new RHOP Season 6 is expected to start sometime in 2021.