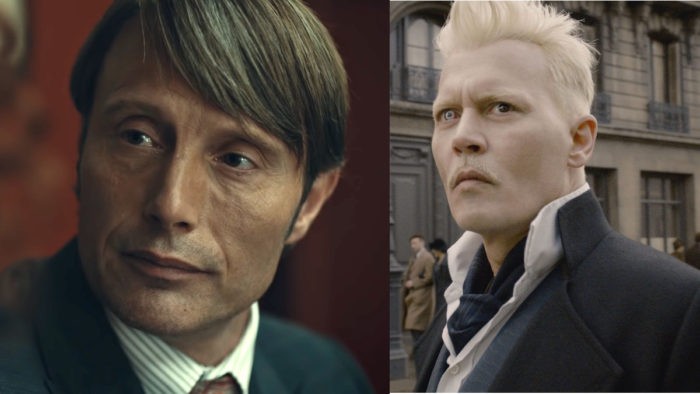 The Fantastic Beast franchise is set to have a turn-about. Mads Mikkelsen replaces Johnny Depp after his exit from Fantastic Beasts 3. Making him the new Gellert Grindelwald, the dark wizard in the Fantastic Beasts franchise. The news has been confirmed by Warner Bros, stating that Mikkelsen had been the top choice to replace Depp. After Johnny Depp’s exit from the film franchise, the studio set a new release date of July 15, 2022. Depp was initially asked to withdraw from the role after he lost a legal battle against a British tabloid that labeled him as a “wife-beater” in lieu of his falling marriage to Amber Heard. Although Depp was asked to leave, he is reportedly being paid for the whole film.

Depp’s controversy came to light in May 2016. A few days after filing for divorce, Amber Heard filed a domestic violence restraining order that alleged physical and verbal abuse from Depp. The order was granted and their divorce was finalized in January 2017. However, the allegations and the legal battles between the two were made public.  With Depp denying the allegations and Heard continuing to pursue him. Throughout this commotion, Warner Bros maintained the same cast list for the Fantastic Beasts franchise. But after Depp lost a legal battle against The Sun, he was asked to withdraw. Now Mikkelsen replaces Johnny Depp for the upcoming Fantastic Beasts 3. However, it is most likely, that the decision to replace Depp was not entirely the result of the court ruling. But was actually in consideration by the studio for some time. 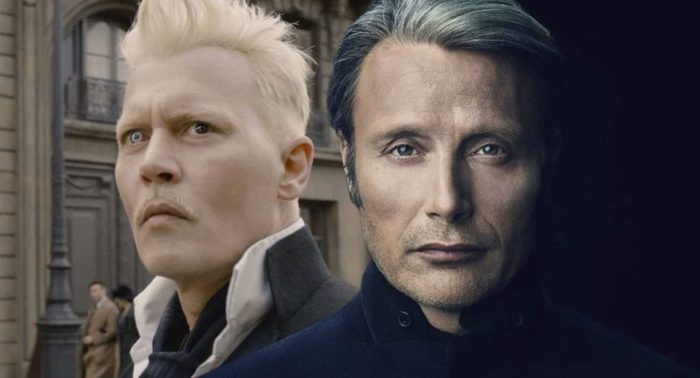 Directed by David Yates and based on a screenplay by author J.K. Rowling. On account of the pandemic and the issue regarding the change of characters, the release date has been pushed back. The story of the third film is scarce leaving fans and Harry Potter enthusiasts excited and anxious for the film.