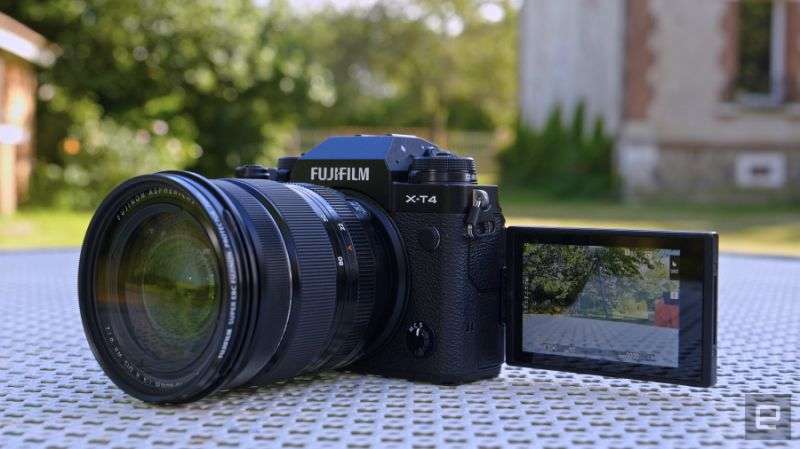 The much-awaited Fujiflim’s MacOS webcam tool is now available. FUJIFILM Corporation  President Kenji Sukeno officially released the macOS version of FUJIFILM X Webcam software today. This is a solution that can turn X Series and GFX system digital cameras into webcams on Mac computers. It can help in the growing need for web-conferencing products. They promise a much higher image quality. The enhanced quality is with the help of advanced functions such as the Film Simulation modes, which deliver Fujifilm’s unique color profiles.

The previously released version in May, the Xwebcam tool worked only on Windows PC. Mac uses the X series mirrorless cameras. Furthermore, just plug in and play to turn Fujifilm digital cameras into webcams. However, the prior possibilities of turning a digital camera into webcam involved a complicated process.  It required additional accessories and third-party software, which is not necessary

The newly released webcam tool by Fujifilm for macOS enables you to easily plug in the digital camera and use it immediately. No need for additional cards or tools. You have to just install the app, connect your camera to a Mac through USB cable, and start using. Fujifilm lists that it will work fine in Windows 10 and macOS with Skype, Teams, and Zoom. Also, in Google meet and Messenger Rooms through chrome and Microsoft’s new version of Edge. It works well with eight of the X-series models, the X-T200, X-A7, X-H1, X-Pro2, X-Pro3, X-T2, X-T3, and the X-T4. Medium format models the GFX 100, GFX 50S, and GFX 50R also works fine with the software in addition to the previous ones.

A detailed list of software compatibility is given on the official website. Also, features and user guide are also provided.

Fujifilm’s global site provides a free download of the software.