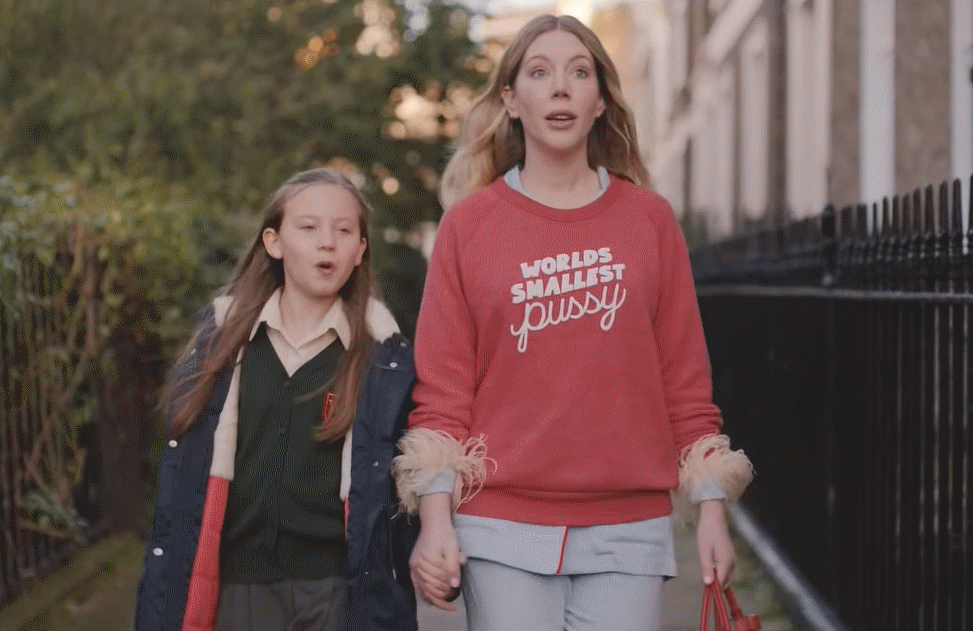 There are plenty of quality shows and movies now available on various streaming services. People can enjoy the entertainment form Hulu, Netflix and Amazon Prime. The Duchess’ debut in Netflix has got some interesting reviews. Family Business Season 2, Girlfriends and Coastal Elites are available too.

Firstly, in The Duchess’ debut, people will see the semi-autobiography of a creator, executive producer, writer and star Katherine Ryan. She is an American single mother living in London with her daughter. Secondly, this show is mostly about her life abroad. I, It showcases her large set of dangerous, powerful and poor decisions. The main character considers her daughter, Olive, to be the best part of her life. Although, she wants to have another child. Lastly, the only she can have another child with is her biggest enemy, Olive’s father. Watching this story unravel with a touch of comedy is what we need. Luckily, it is streaming on Netflix.

The Duchess’ debut on Netflix:

As much people are excited about The Duchess debut, Girlfriends is available on Netflix with all eight seasons. This show continued form 2000 to 2008. It is about Ross (Joan), Golden Brooks (Maya), Persia White (Lynn) and Jill Marie Jones (Toni) living together as best friends. Tracee Ellis Ross even posted how happy and excited she is about her show coming to Netflix. “Who’s ready for Girlfriends on @netflix? Start streaming at midnight!” says her on the post. Netflix mentioned that it will get shows and movies stared by African-American actors. Consequently, Beside Girlfriend, Brandy’s Moesha, the first three seasons of The Game, and Sister, Sister is also available.

Family Business: Season 2, How to Train Your Dragon 2, Pokémon Journeys: The Series: Part 2 and Pets United are the new contents on Netflix. A lot of people will be binge-watching these. Moreover, Detention Adventure, Huracán (Aka Hurricane) and Make It Big, Make It Small is available on HBO.

Netflix’s Love Guaranteed Watch it or Not?