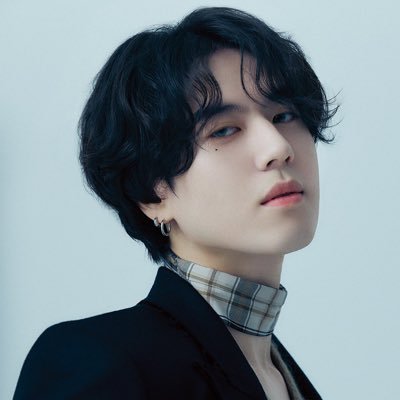 All about the rumours of Yugyeom leaving JYP-

The fans want to know whether the K-pop group will continue in 2021. It is because the K-pop group nears the end of  the contract. On the contrary, some reports claimed about Yugyeom leaving JYP, and that he is not gonna extend his contract. Reportedly, he will go with the famous hip-hop label AOMG.

The members currently associated with AOMG include- Hoody, Punchnello, Gray and Jay Park. It is also being reported that JYP Entertainment has not denied the speculations but, they said that they are looking into the matter and will let everyone know whenever they are prepared. Got7 is a popular South Korean band established by JYP Entertainment. The K-Pop band is composed of JB, Mark, Jinyoung, Yugyeom, BamBam, Jackson and Yougjae. The new of Yugyeom leaving JYP is still not confirmed.

The band made a debut in 2014 under the banner of JYP Entertainment. The band members earlier said that they really hope to stick together no matter what happens. So, the rumours of Yugyeom leaving the group makes it difficult for the fans to predict the future of K-Pop band. The band is still to comment anything on this matter. But everyone noticed how Yugyeom wrote ‘Artist’ in his Instagram profile and how JYP group has not denied that Yugyeom had not extended his contract.

The claims that Yugyeom will sign an exclusive deal with the hip-hop group AOMG is also yet to be confirmed. Reportedly, he has spoken to the officials and management about his intention to join AOMG. Some fans said that they are sad, but they also know that GOT7 never treats Yugyeom properly so it is not a surprise and they are not likely to extend the contract.