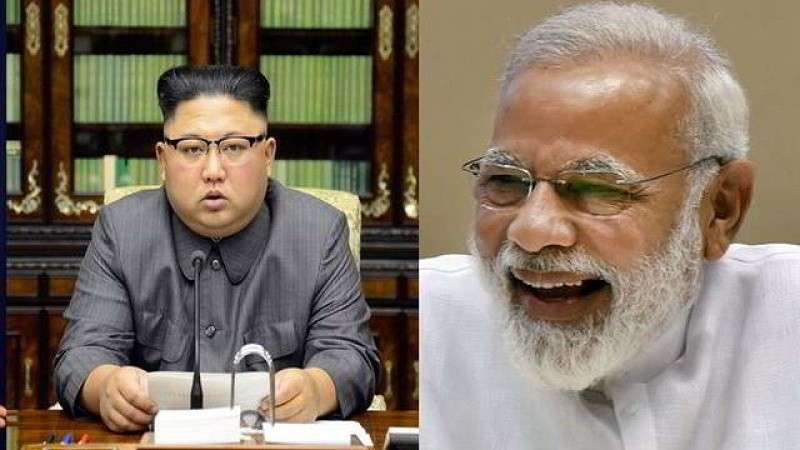 World Health Organization (WHO), requested the Indian government to provide medical assistance to North Korea. This is for the ongoing WHO anti-tuberculosis program in the Democratic People’s Republic of Korea (DPRK). India sent  $1 million worth of anti-tuberculosis medicine to North Korea as per the request. The Indian embassy in Pyongyang issued a press release on Wednesday. The Ministry of External Affairs(MEA) also confirmed the news on Friday.

Indian Ambassador to DPRK, Atul Malhari Gotsurve handed over the consignment of medicines to North Korean authorities in the presence of a WHO representative.

It was earlier reported that NorthKorean leader Kim Jong Un criticized construction managers responsible for the construction of a showpiece hospital in the country. ‘This is careless handling of an ambitious project’, he said. The problems with the construction remain unspecified. However,DPRK is struggling to secure resources and supplies under severe US-led sanctions according to the reports. Sanction relief discussions with the US authorities also took place. This was back in 2018 and 2019. And yet nothing materialized to provide any concrete solution.

After all, there is no valid confirmation as to why the new hospital is under construction amidst the pandemic. Not to mention, the country had been repeatedly denying the outbreak of  COVID-19. Regardless of the claims by the North Korean President Kim Jong Un, experts doubt this.