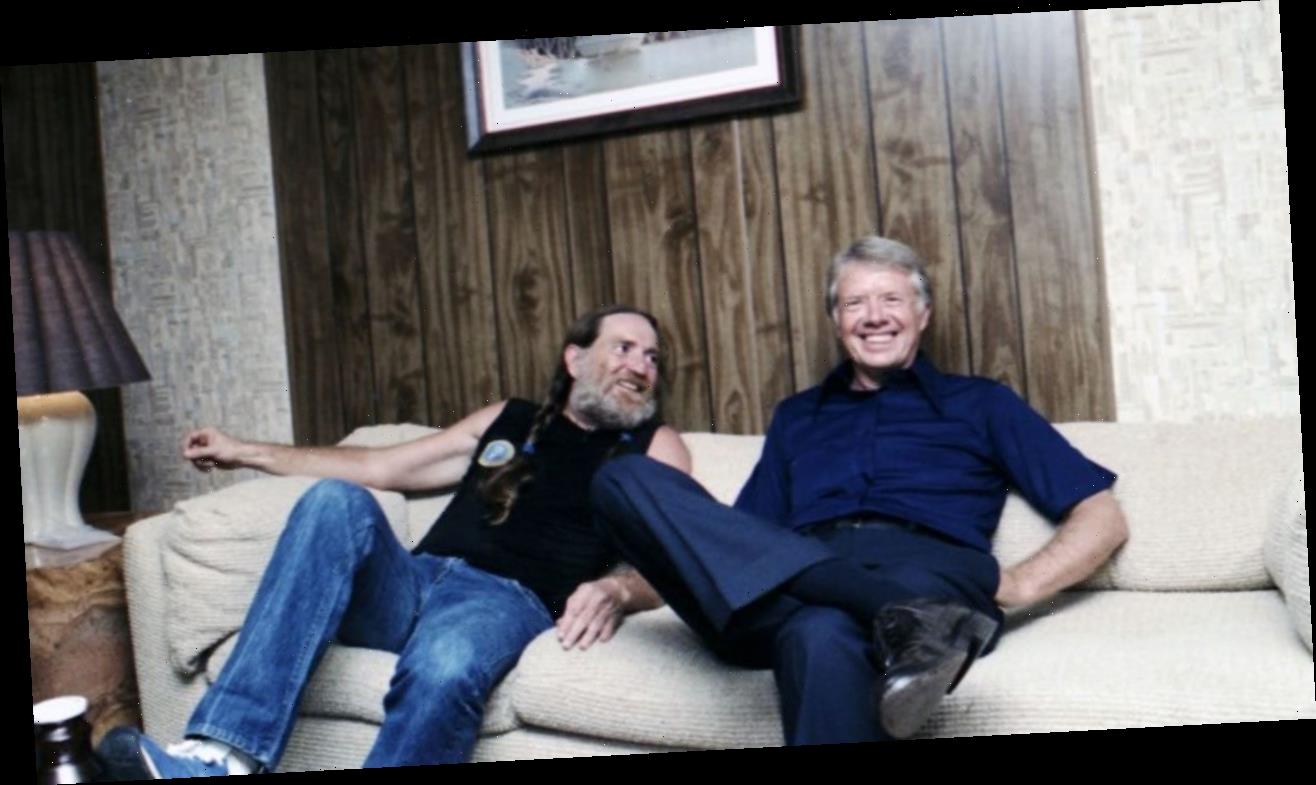 Jimmy Carter, the oldest ex-president alive, reveals something interesting about Willie Nelson and Carter’s son. Willie Nelson Marijuana in the white house, during Carter’s Presidency. He was the 39th president of the United States of America. Carter also added that Nelson smoked with none other than Carter’s son.

Jimmy Carter was the President from 1977 to 1981. He was a part of the Democratic party. Before becoming the President he served as Georgia State Senator for four years. He completed his education at the United States Naval Academy. He also got the Noble Peace Price in 2002. During the 1970s, about 60 songs were made referring to Jimmy Carter. Those songs were also related to the energy crisis and the Iranian Hostage Crisis. He had an interesting relationship with the pop culture of that time.

“Jimmy Carter: Rock & Roll President” is a new documentary released on Friday. Carter mentioned, “When Willie Nelson wrote his autobiography, he confessed that he smoked pot in the White House one night when he was spending the night with me,”. Nelson lied about it at first probably to protect Carter’s son. “And he says that his companion that shared the pot with him was one of the servants in the White House. That is not exactly true — it actually was one of my sons, which he didn’t want to categorize as a pot-smoker like him,” added Carter.

The purpose of this document was to explore relationships between politicians and musicians from 1977 to 1981. It also talks about Bob Dylan and the Allman Brothers.

Carter’s son admitted in 2015 that he did GQ. James Earl is 70 now. At that time James Earl promised that he will not tell anyone about Willie Nelson Marijuana. In the documentary, Carter III said that James Earl and Willie Nelson went up to the roof to smoke pot. They used to take breaks from jamming with music in the White House. This used to happen in the 1980s summer.

Willie Nelson said the roof of the White House is actually a nice place to spend some time and smoke pot with a nice view. 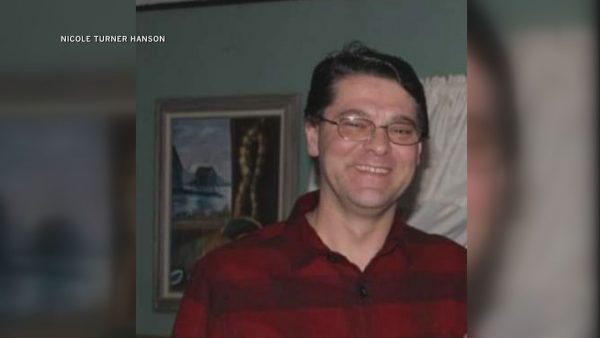