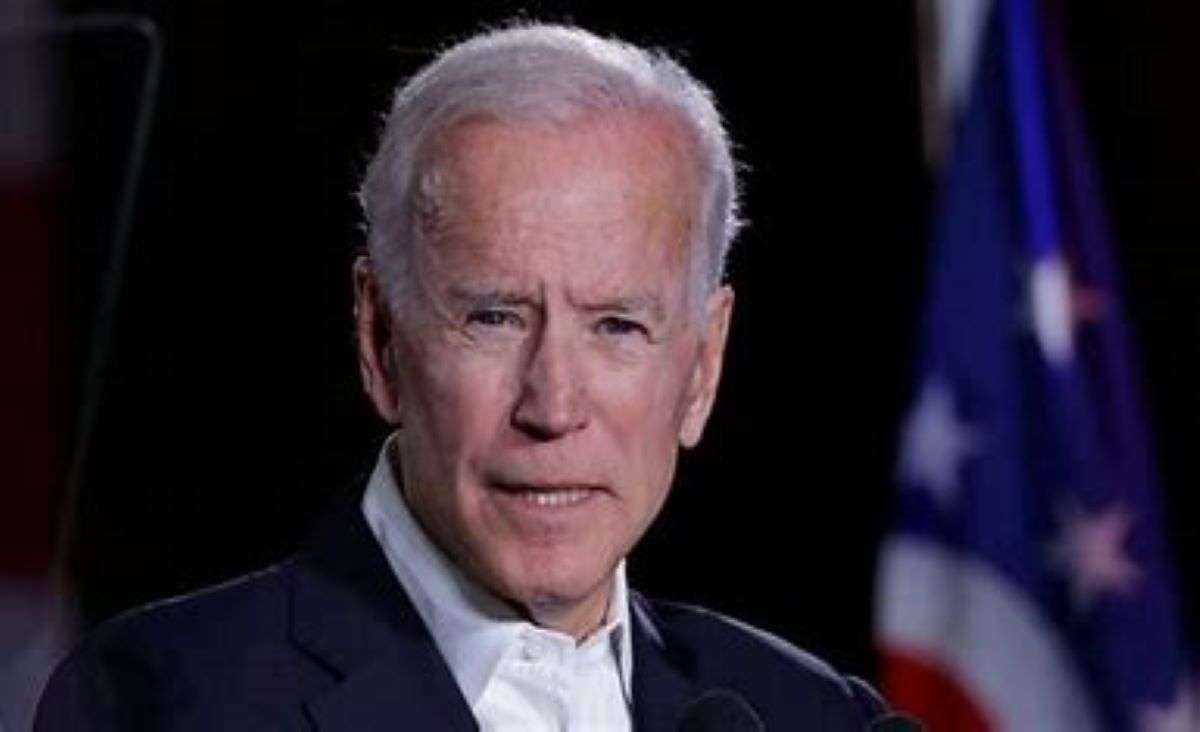 Joe Biden announces $2 trillion climate plan, vows to rejoin Paris deal in the presidential election race. He claims that if he is elected return the US to a leadership role on climate change prevention. Biden plans to rejoin the deal Paris deal United States drew from 2017 state that it was too costly. he also stated that he will make changes to prevent any future on doing the “progress” that we made. He also stated that science clearly shows that the point of no return on the Earth’s economic recovery is close.  While a bold and evocative campaign promise it seems to be more a smear then truth.

Joe Biden announces $2 trillion climate plan has several issues. First setting aside debate how extreme the climate shift of the earth is the cost issue is quite real. All the technology necessary to comply with the Paris deal are highly experiment, costly to build, or both. Many require new infrastructure to work or further years of development before their cost effective. In other words, $2 trillion in four years (which is what he’s hoping for) will most likely not be enough.

Another issue is that the US is a meeting country in greenhouse emissions it pales in comparison to China. China has made little to no curb greenhouse emissions, as evidenced by the smog levels of their cities. Change in the United States means very little about without change in other meeting emission countries.

Returning to the issue of science, or rather Biden’s use of it. The exact nature of the climate change for the debated issue. However, the majority of experts including some work for the United Nations agree that the change has been occurring very slow. Indeed, these experts indicate that climate change is occurring since well before humanity could have any noticeable. Some of their studies indicate that climate has only growing warmer at about 1° every few years. this is been occurring for over two centuries.

These experts’ debate on whether or not this is a natural occurrence. The primary factor for that argument is that the earth has had set ice ages with warming points between them. Joe Biden announces $2 trillion climate plan has a lot of noble idea based on exaggerated science and optimism. While the latter is not a bad thing it should be balanced by a sense of reality.