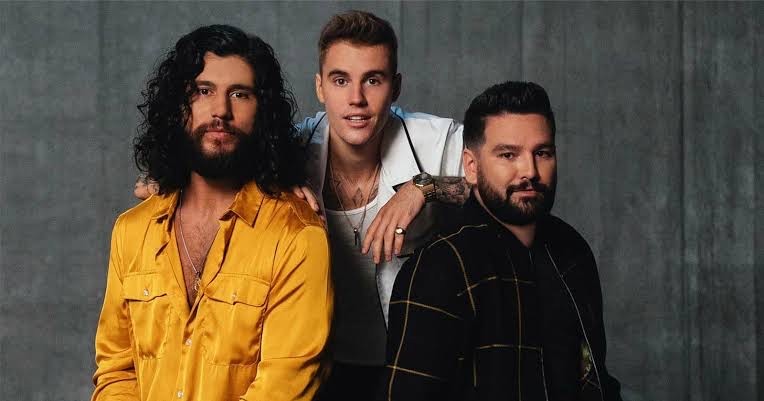 Justin Bieber CMA Awards debut couldn’t get any better as he performed 10,000 hours with Dan + Shay.

This Is Bieber’s debut performance. However, he just made his very first performance as a memorable one. The collaboration of Justin and Dan + shay in 10,000 hours was stellar. But listening to them live seems like Fans of Justin Bieber will remember it for ages.

About a year ago Justin Bieber collaborated with Dan + Shay for 10,000 Hours and the audience welcomed this with open arms. Justin Bieber’s CMA Awards debut with this song is rather a perfect choice.

Fans were waiting for Justin Bieber CMA awards debut for years now. And I think their patience was well paid with this mesmerizing performance. Beliebers were eagerly waiting for this awards performance because earlier Justin took Twitter to inform them about his performance.

Another reason for more than 170 million views on this song, is because of its unique genre. This song has a country and pop genre which is both loved by the public. But they experimented by mixing them. Hence created a Masterpiece like 10,000 hours.

Reason for choosing this song :

10,000 hours has nominated three times in CMA awards. It can be the biggest factor for Justin to debut CMA with this song.

This will be the 54th year of this award. Will be live from Music city center Nashville.
As this will be a live show in the times of pandemic. Precautionary measures have been taken because of this. So that the guests and participants will be safe and sound.