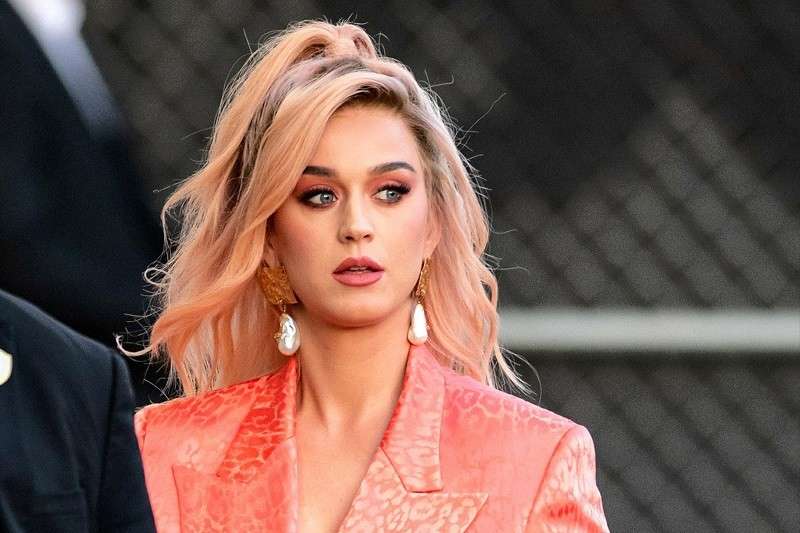 Katy Perry, famous American singer and songwriter delay the release of her new album ‘Smile‘. The reason sited was ‘unavoidable production delays‘. She informed the news through her Twitter account. Katy released Witness in 2017, and this is her fifth album after three years. It was all set to release on August 14 but now postponed to August 28.

On Monday, Perry tweeted, “Welp. I hate to throw this bad news at you like a pie in the face … but if there’s anything 2020 taught me, it’s to not get too attached to plans and be malleable. Due to unavoidable production delays, my album #SMILE will now be released weeks later on August 28.”

However, Katy said she will keep entertaining her fans through her new web series “Smile Sundays” that starts on August 2, Sunday. The singer will go on live for 30 minutes where she will play some snippets, discuss her album and have a good chat with her followers.
Perry added: “Thanks for being so flexible in this time… it’s a wild one, for sure, but I hope the patience will be worth the wait!” 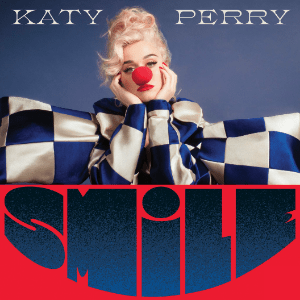 Katy is seen in clown makeup for her album cover. Smile will feature songs including Never Really Over, Daisies, and Harleys In Hawaii.

She released a single Never Worn White in March 2020. Also on May 15, Daisies the lead single from her new album was released.

Katy Perry is pregnant with her first child with fiance Orlando Bloom.