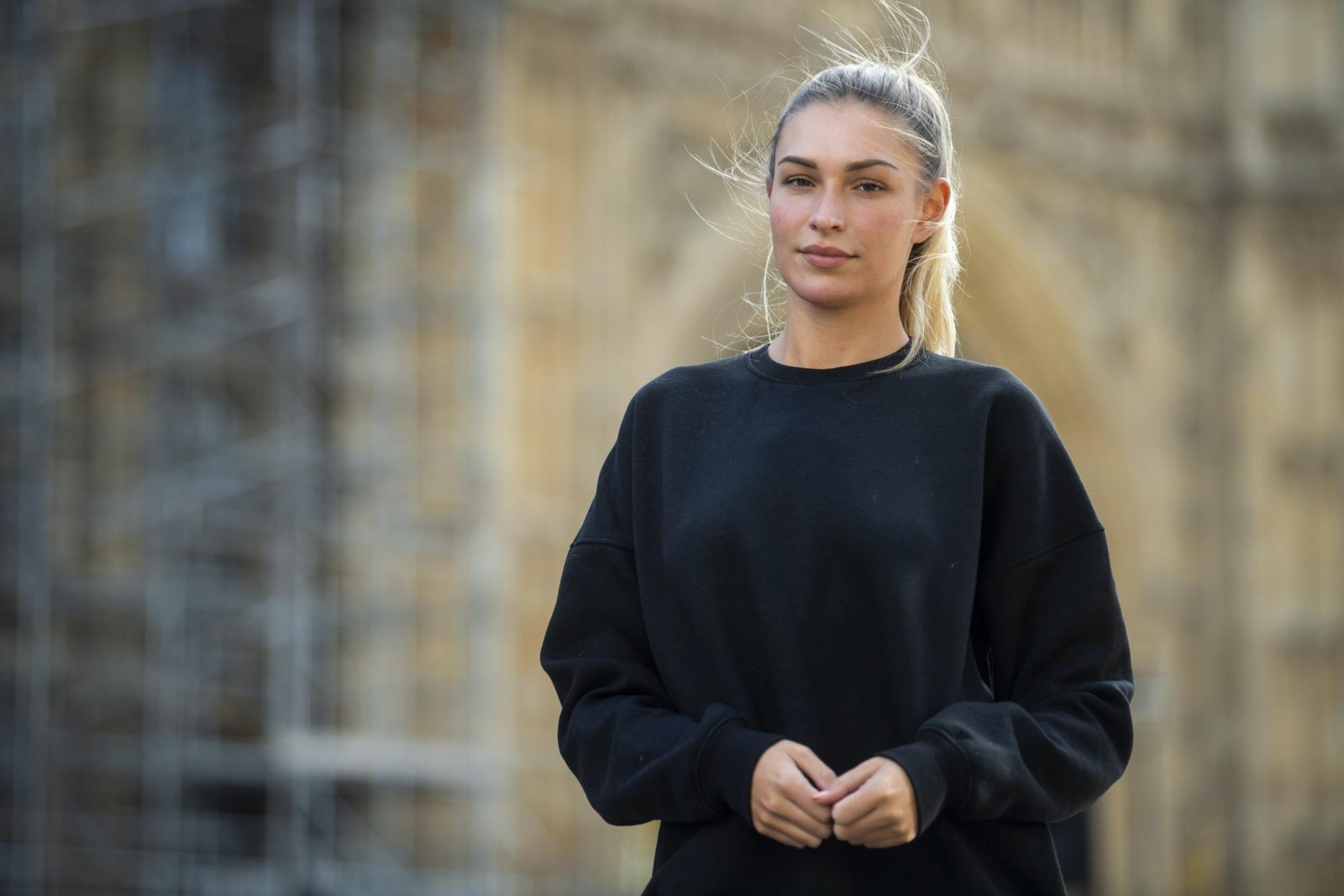 Statistics show that one out of seven young girls and one out of 14 adult women get such threats. The information was found from a poll. Victims can also feel suicidal due to the threats. Moreover, activists and campaigners are demanding an amendment to the Domestic Abuse Bill. In the coming weeks, this topic will be up for debate in the parliament. As a result, the victims can expect a change soon. 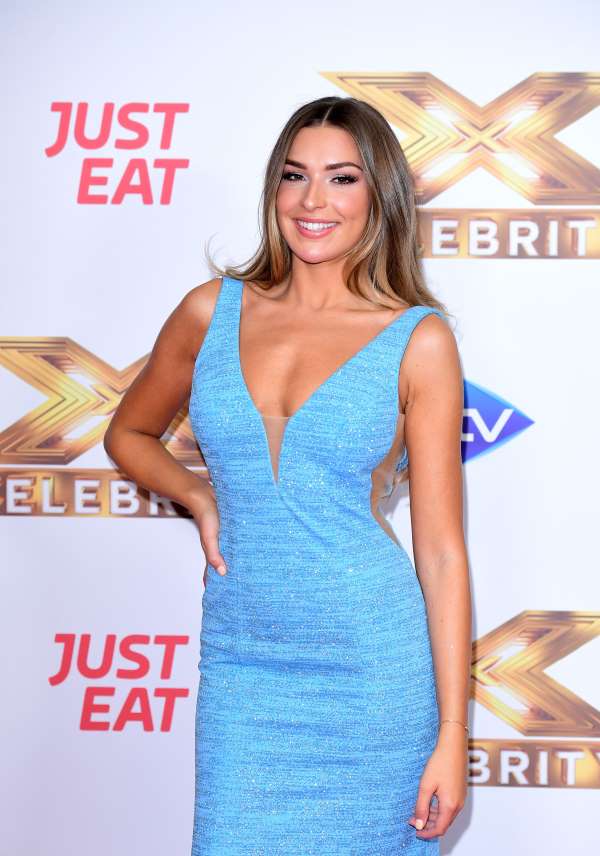