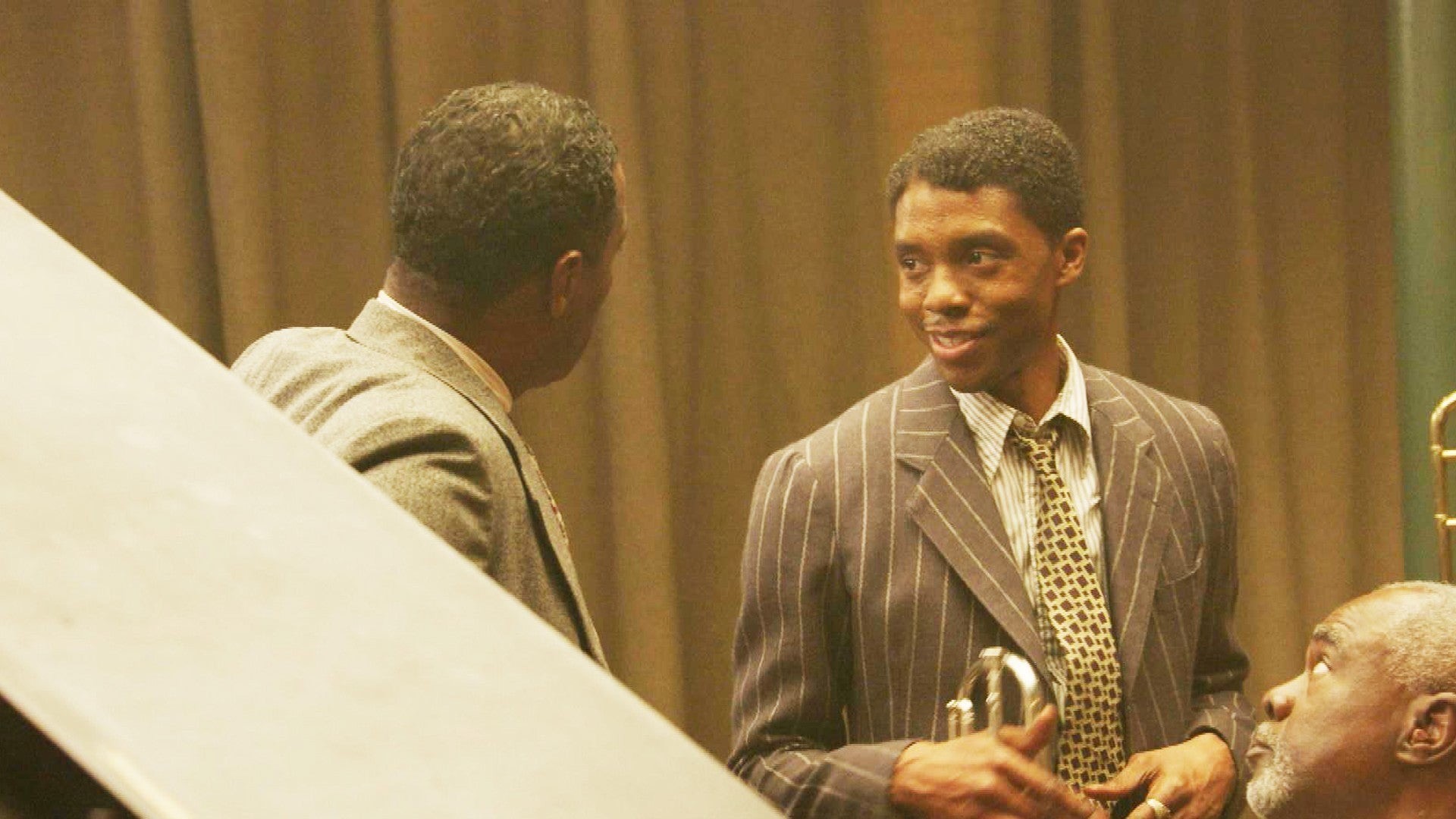 “Ma Rainey’s Black bottom” Released on Netflix today. This is Chadwick Boseman’s Last performance. A great opportunity for his fans to watch him in a completely different Role.

In a recent interview cast of the movie recalled Chadwick and dedicated the movie to him. So, Let’s get into more details about the movie and Ma Rainey’s Cast interview.

All about Ma Rainey’s Black Bottom:

Synopsis:
This movie is adapted from August Wilson’s play of the same name. Where Ma Rainey is the lead vocalist of the band called Black Bottom having All African- Americans as a bandmate.

They were all set for a recording session in Chicago but there is some strife that she had to resolve between her, her bandmates, and recording management.

This play was based on Ma Rainey who is the first African-American blues singer and often referred as the mother of blues.

Where to watch: Netflix is an answer.

On a side note while watching and trailer or movie it is impossible to know that Chadwick is going through stage 3 cancer. Chadwick Boseman’s last performance is just so good and he really did well while dealing with all of his pain.

“Black Panther” to “Ma Rainey’s Black bottom” what his cast members had to say about Chadwick :

Black Panther is his globally renowned performance and no one can be better than him in that character. But Chadwick has done a great job as Levee.
His Ma Rainey’s cast members reveal that he was a very humble personality when he is on sets he never talks about himself. As he is a globally known icon. He always did his job very well without showing the pain he is going through in that phase.

A must watch movie with tons of emotions portrayed. And Chadwick is just the icing on the cake.

Have you watched this movie yet?