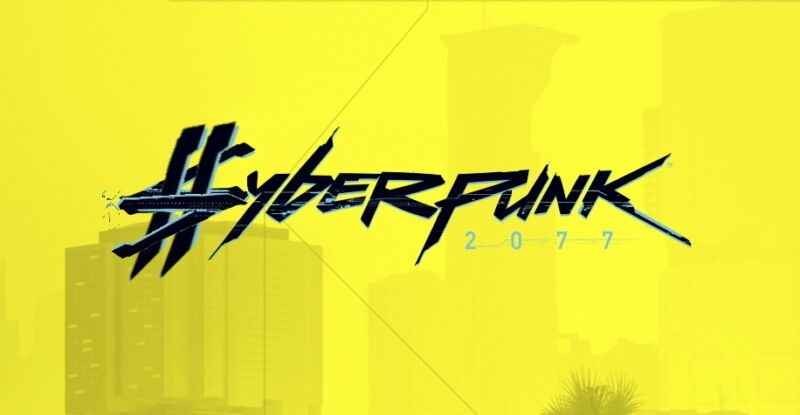 Cyberpunk 2077 removed from the PlayStation store within few days of its release.

After delaying several times cyberpunk 2077 was finally released and came to your favorite gaming console on the 10th of December 2020. Now Sony has Removed this most anticipated game of 2020 from PlayStations and also Decided to refund money for those who purchased this game Via the PlayStation store.

Let’s get into the details of why Sony has taken such a big step.

Reason for cyberpunk 2077 Removal from PlayStation:

Sony got lots of complaints regarding cyberpunk 2077. This game, especially in the older consoles, is lagging and players can’t play it well having compatibility issues and bugs.

As SIE in their recent Twitter post stated that they will be removing cyberpunk 2077 until further notice. And they will refund each and every customer who purchased this game with their store.

However, when this game will return is not confirmed yet. So all holiday season with this game being played especially on PlayStation can result in a huge loss for cyberpunk 2077 parent company (CED Projekt RED).
Complaints Regarding health issues are also being logged. So it has become mandatory for them to issue a health warning.

In the official Tweet, a link to initiate a Refund is also given. But the refunding process is not that easy and players are having problems with that as well.

What options do players have :

Players or fans of cyberpunk 2077 has two options left. cyberpunk 2077 removed from PlayStation store till further notice either they wait or just opt for a refund.

All Sony wants is a glitch-free version of cyberpunk 2077 for their gaming console. So it is just not clear when the game will come back. It can take 2 weeks or 2 months you just never know.

In this situation will you wait or opt for a refund?