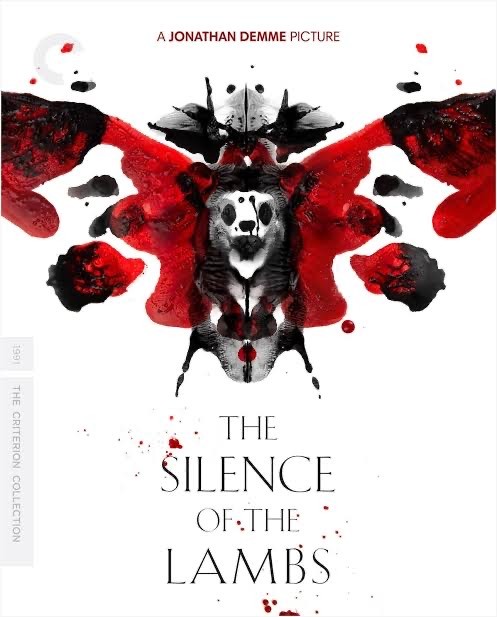 The Silence of the lambs sequel :

The silence of the lamb sequel announced in January 2020 since then fans were eagerly waiting for this series. Now the first teaser of Clarice is released. And Hannibal Lecter is nowhere to be seen.

Some fans of the series are seeing it as an opportunity to know more of Clarice starling and some are just disappointed. There is a mixed reaction so far.

Let’s see why Hannibal Lecter won’t even be mentioned in its own sequel.

After the show’s 4 seasons got canceled back in 2015. NBC has no intention to revive this series whereas MGM can’t have rights on NBC’s character. So in this MGM Series, Hannibal won’t even be mentioned.
However, this will be good news because the story can solely focus on a strong female lead and one of the heroes who changed American law.

Well, you can expect a great show with a strong female lead running around and solving numbers of crimes.

Clarice Is the silence of the lambs sequel but the series will focus on Clarice starling only. So what’s her story?
Clarice starling is an FBI academy student. She interviews Hannibal Lecter to get information about serial killer Buffalo Bill. Where a series of events take place.

Since the release of the silence of the lambs those who always wanted to know starling or fans of her. This series is a great opportunity to know her closely.

Writers and producers taking it as an opportunity to know Clarice well and adding something new in this sequel. But fans of Hannibal could not take this. They just want Hannibal in the silence of the lambs sequel.

Some Fans were complaining since the news broke that Hannibal will not be a part of season 4.

Do you think the silence of the lambs will ever be the same without Hannibal Lecter?