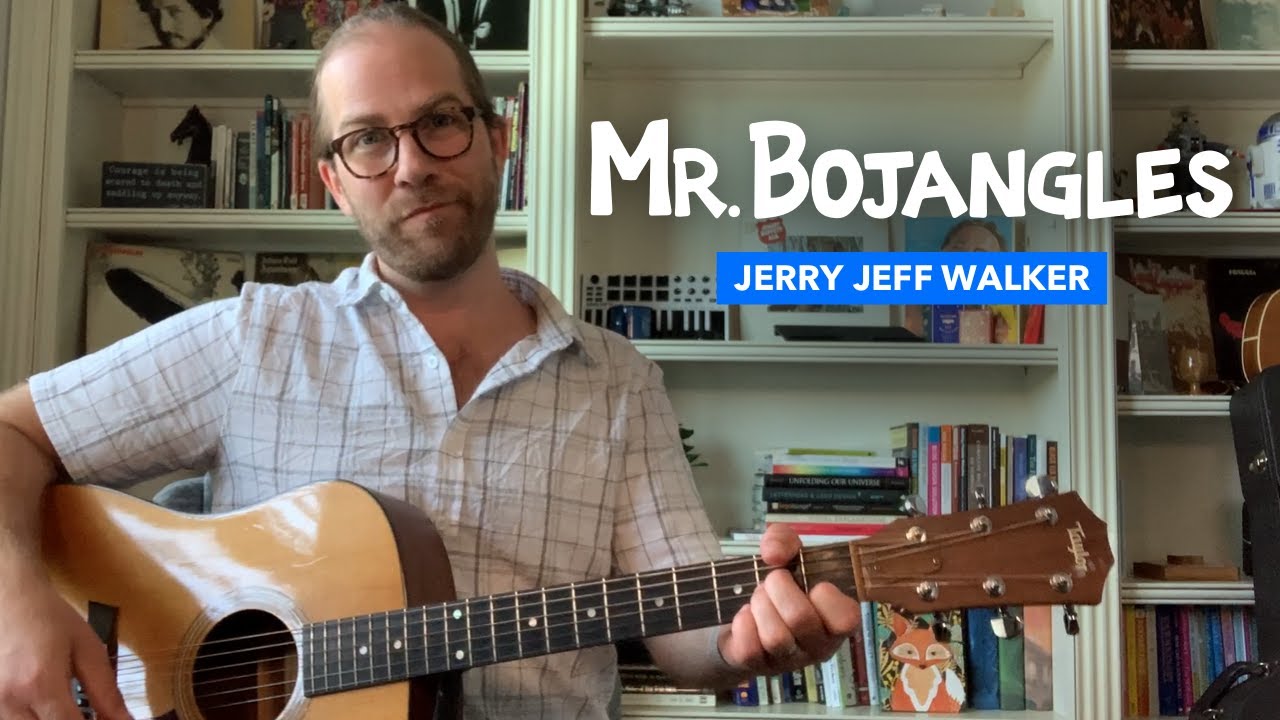 Mr. Bojangles’ singer Jerry Jeff Walker dead at 78. The cause of Walker’s death is not public yet. It could be because of throat cancer(diagnosed in 2017). Doctors say the progress of the disease was good and treatable. The fans, family, and friends are mourning the loss of Walker’s death.

He is a country singer and songwriter. Born in Newyork, his maternal grandparents played for square dances. He was a part of the Greenwich Village folk music scene. Jerry Jeff had another name called Ronald Crosby. He found his independent music record label called Tried and True music. Walker is extremely famous for his song Mr. Bojangles and his annual birthday parties.

This song describes a talented Tap dancer, who was arrested by the New Orleans police. The police call him Mr. Bojangles on his insistence. In his autobiography, Gypsy Songman Jerry walker further describes Mr. Bojangles to be white. He is supposed to be a folk character.

In the good days of his life, walker’s shows attracted hippies, cowboys, and bikers. Walker was a part of the Texas Heritage Song Writer’s Association Hall of Fame in February 2020. At this time he had throat cancer but was avidly listening to all his friends and fan’s praises. His recent work includes albums like Jerry Jeff Jazz, The one and only, Moonchild, and It’s About Time.

Another Jerry dies at 78:

NBA Hall of Fame member Jerry Sloan dies at 78. An NBA player of Chicago Bulls and coach to Utah Jazz for 23 seasons dead. Utah Jazz announced Jerry had Parkinson’s disease and Lewey Body dementia(diagnosed in 2016). Jerry Sloan died due to complications of this disease. His family, friends, and fans are mourning his loss.

Jared Leto to return as Joker in Snyder Cut of Justice League.

I am Mary Josen , I have done Bsc. Nutrition from Mumbai university and I have 6 years of experience in total . I have worked as nutritionist , counselling patients for obesity , diabetes, Pcod, Hypo and Hyperthyroid etc. I have also worked as a data quality analyst in a food delivery app company (Tiny Owl) after completing regular PG diploma in statistics from Mumbai University (2014).

You will not have to spend a lot of money to buy a bike now, the Hero HF Deluxe is available here for only 20,457 rupees