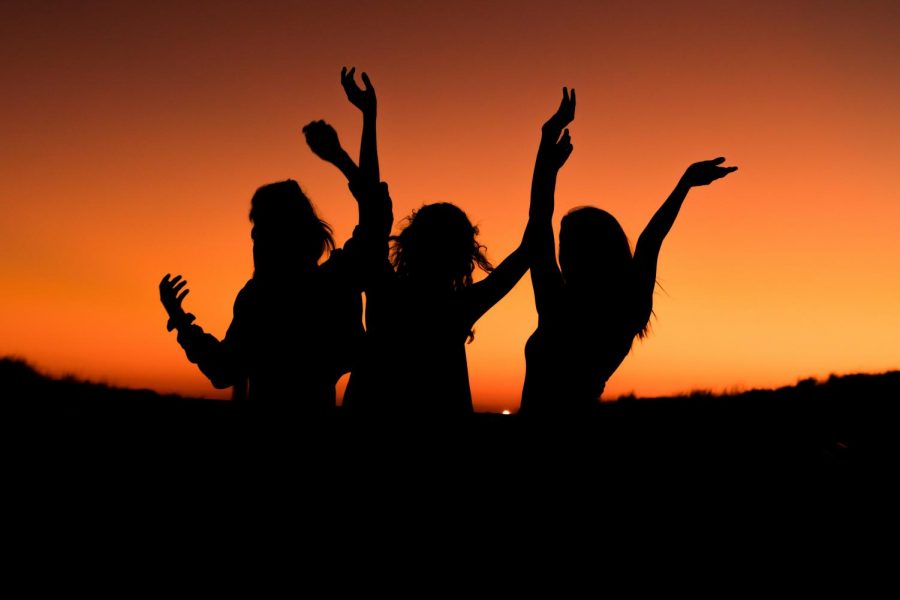 Netflix indicted: The online movie channel Netflix in trouble in Texas over ‘Cuties’ Film. The movie Cuties is about a young 11-year-old girl who wants to join a free-spirited dance class. It is a French film and the Texas Grand jury has accused the film on the basis of sexualizing young girls. They feel that the movie has inappropriate and lewd visuals of underaged girls. It is a criminal offense.

The jury alleges that Netflix Chairman Reed Hastings and Chief Content Officer Ted Sarandos have authorized the promotions of this film recklessly.The jury member also tweeted about this indictment in public.

Netflix defense: On the news the Netflix indicted, the online giant Netflix responds in it’s a defense that the charges are without any basis. The Netflix representative says the movie ‘Cuties’ is a social documentary against the sexualization of young children. They support the movie. Netflix also urges the protestors to watch the movie before passing judgments. They comment this movie is an ugly mirror of today’s society.

Protests and controversies: Many public protests have sprung up against Netflix asking people to cancel their membership. Protests had begun in the month of August itself when Netflix promoted this inappropriate art. In the Us and Canada, around 2 million subscribers have canceled their membership causing a major setback to Netflix.

The young ones especially the girls are always vulnerable. Promoting such content on global platforms like Netflix should be taken seriously. The news Netflix indicted and protests is a welcome change in the society. We have to oppose criminal acts against young children and women. If the movie cuties is an ugly mirror then this mirror should be broken. Hats off to the Texas jury and the public protestors for taking a firm stand.